7.8
Good
From 78 reviews
The ticket is currently

“Even we bought ticket online. We still need to line up like others and need to print out the ticket... However I have a wonderful moment there. Thank you”

“It was cheap, however we need to print the tickets ourselves which was really troublesome ”

“The theme park is very fun. A very good place to release stress haha. Voucher is a bit trouble some to use because you have to print the voucher out.”

Berjaya Times Square Theme Park is the first largest indoor theme park in Malaysia. As recorded in the Malaysian Book of Records, the theme park covers an area of 133,000 square feet and offers two exciting zones which are the Galaxy Station and the Fantasy Garden both offering a wide variety of games and rides. For those who likes thrilling rides can get on the Supersonic Odyssey and feel your adrenalin pumping. Young kids can have fun at the Fantasy Labyrinth, a specially designated place for the young ones to play. Bring your family here for a wholesome time together. 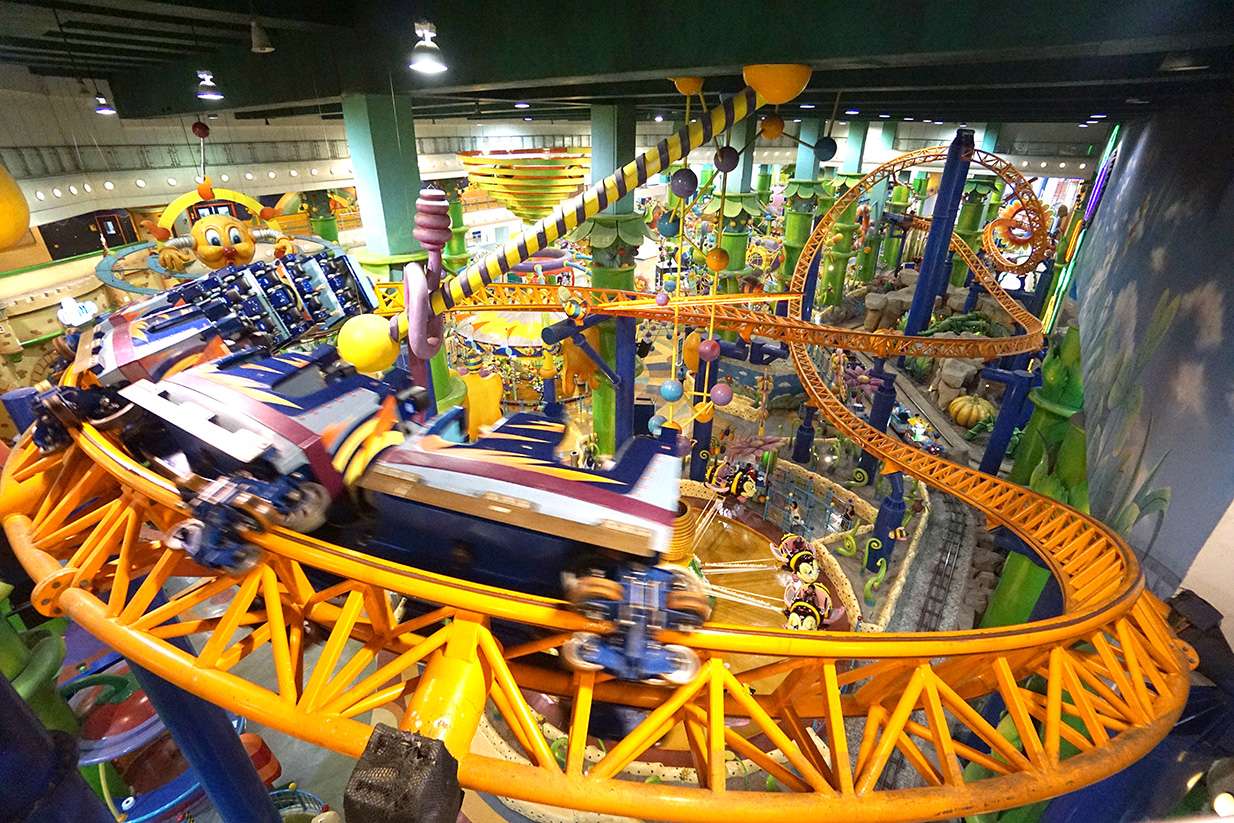 The park is divided into two zones that include not only rides, but various amenities as well. Think shopping, entertainment stages, restaurants and more! The park also offers function venues, such as Cosmo’s Party World. It’s the perfect place to host a special event for your child. The Kidz Playground is also great for young children to explore, play and interact. 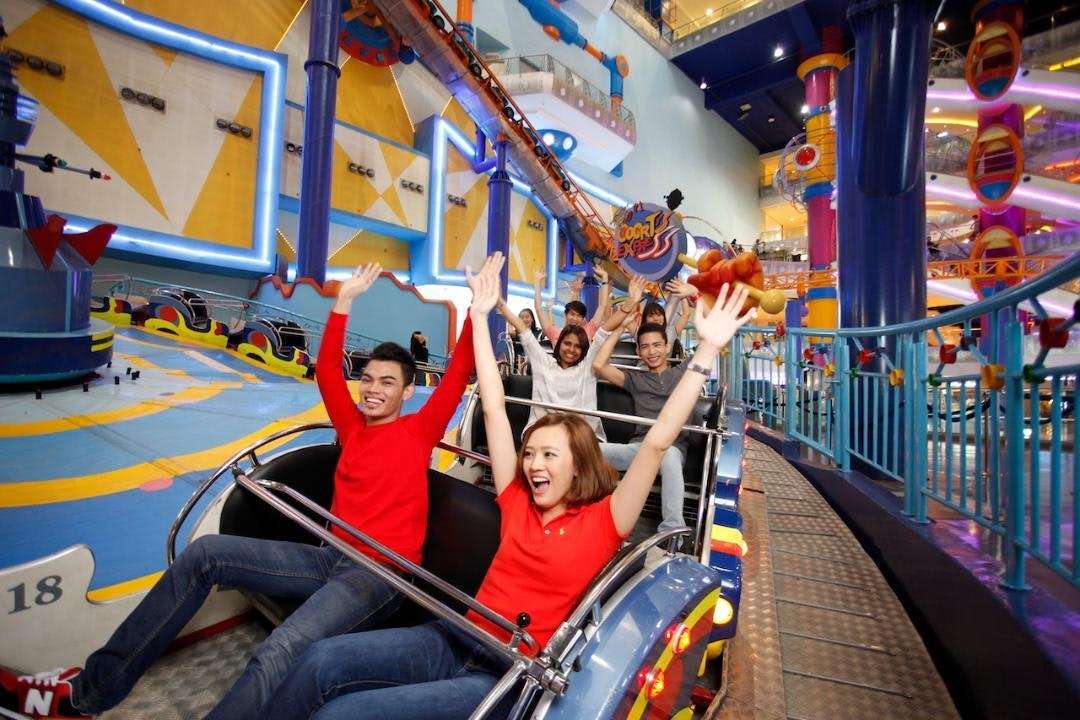 Specially designed for younger children, Fantasy Garden is perfect for families looking for a fun and relaxing day out. Let your children’s imagination run wild at the Cosmo Theatre, an entertainment theatre that allows them to create their very own avatar. Take a ride on a giant Flying Bumble Bee as they swarm around their nest, and let your child enjoy the view of the theme park from a different height. 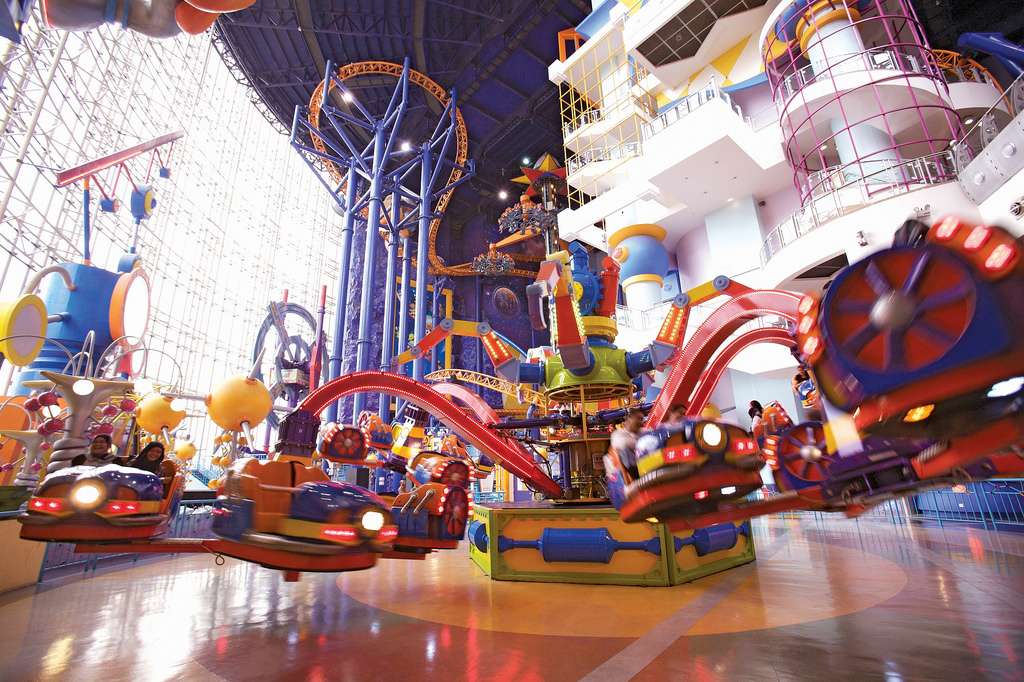 Galaxy Station is tailored for thrill-seekers, where the rides are designed for big kids over the age of 13. Prove your worth as an adrenaline junkie with Asia Pacific’s longest multiple-inverted roller coaster, the Supersonic Odyssey, or spin around while floating 30 meters off the ground on the Spinning Orbit! These heart-stopping rides definitely satisfies your taste for adrenaline. 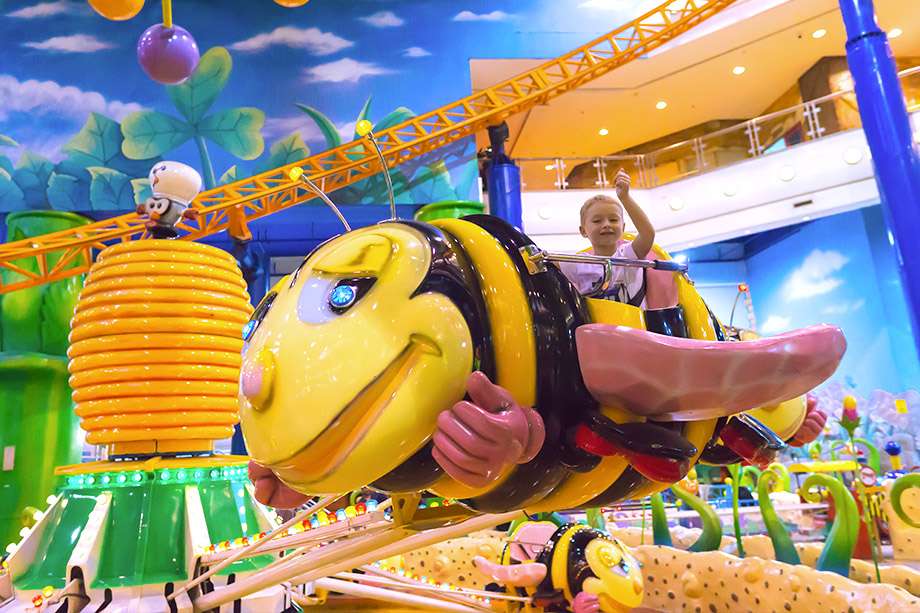 A newer addition to the list, Berjaya Times Square Theme Park also include a VR park that takes you into a whole new dimension. Immerse yourself into another world with the various first-person VR games, such as the futuristic Commando League or the apocalyptic Doomsday Survival. Shoot down Starships on the X-Fighter, a hyper-realistic 4D ride. 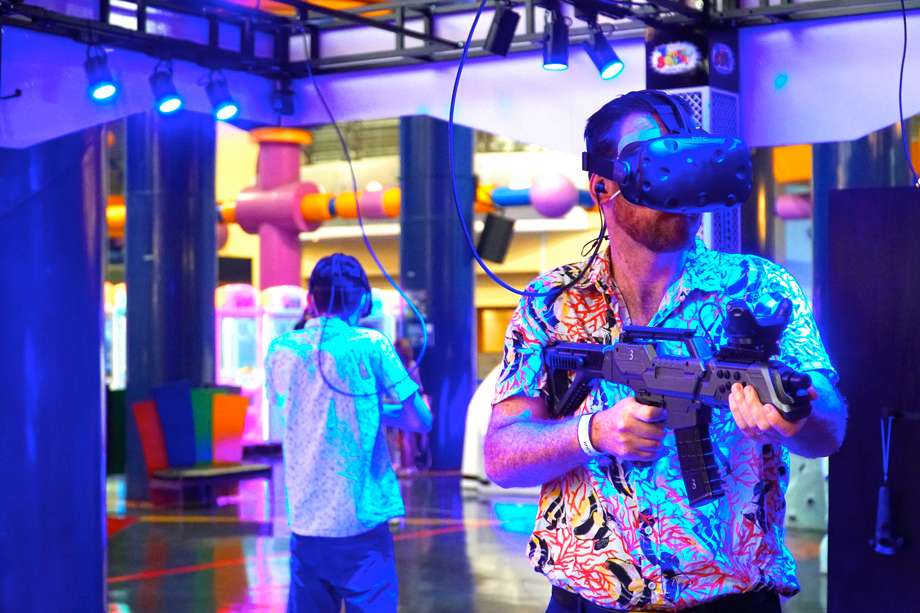 Open daily, the theme park operates from 11am to 10pm on weekends, while opening one hour later on weekdays. Normal ticket prices start from RM55 for MyKad-holding adults and RM45 for children 3 to 12 years old. Those without MyKads will be charged RM70 for adults and RM65 for children respectively. If you are a family of four, you can also get a special discounted package.

Step into a world of fun and book your tickets with Traveloka here!