All you need to know about status and policy of flights during Corona Virus Outbreak.

Improve Your Health: The Benefits of Practicing Yoga 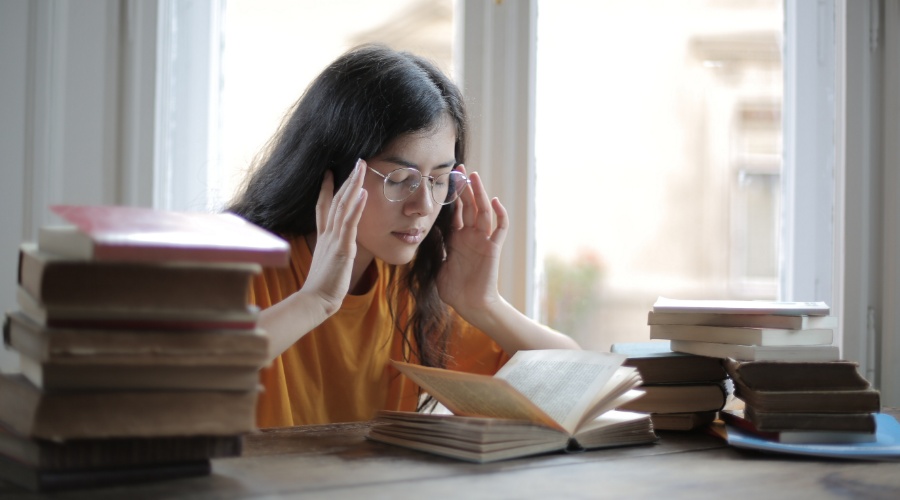 A study gathered migraine patients who were each randomly assigned to do either yoga therapy or self-care for three months. At the end of the study, researchers discovered that those in the yoga group reported significantly fewer complaints related to migraine intensity and frequency than the self-care group. The study also found that the yoga group had lower anxiety and depression scores than the other group.

A study that followed women who were referred to a yoga clinic found that those who were able to take twice-a-week classes for two months had lower anxiety levels compared to those who were kept on the waiting list for the same period. In a separate study, researchers found that consistent yoga practice helped lessen depression. Other studies have shown that practicing yoga is an effective way to reduce stress as compared to just plain relaxation, as well to fight anxiety and stress brought about by school exams.

It can result in better sleep.

At least, in older people, that is. This study followed the residents of a home for the aged and randomly assigned each to either a yoga, an Ayurveda, or a no-intervention group. At the end of the study, the yoga group not only reported to have an easier time falling asleep (on average, the group fell asleep 10 minutes faster pre-yoga) and longer sleep time (the average increase was an hour), but the participants also felt that they were more rested in the morning compared to before they practiced yoga. The other two groups saw no significant change.

It helps improve the overall quality of life.

The most important benefit of the practice of yoga is the help it gives to one’s immune system. This study has shown that even just a couple of hours of doing yoga can affect gene expression in the body, particularly in immune cells. Researchers followed 10 participants in a weeklong yoga retreat. After listening to relaxing music and walking, they discovered that the expression of 38 genes was changed. But after doing yoga poses and breathing exercises, the researches saw that 111 genes in immune cells had changed expression. What does this all mean? While we’ve all known the benefits of all kinds of exercise, this study suggests that the benefits of yoga are not only almost immediate, but it can go as deep as the genetic level, which could lead to lasting long-term effects, a.k.a., an improved immune system. Looking for other ways to sweat it out? Check out these fitness classes that you can Xperience in the future!]]>