Taiwan is an East Asian state located on the western tip of the Pacific Ocean, specifically off the coast of Mainland China. The state’s official name is the Republic of China with Taipei as their capital city.

Referring to its history, the island of Taiwan has initially been called Formosa. More than 8.000 years ago, the island was inhabited by native Taiwanese, the Austronesian people. Upon entering the 17th century, the Netherlands and Spain opened up the island for a large-scale immigration island of the Han people from China, which has now dominated 98 percent of Taiwan's total population.

Today, Taiwan has become one of the world's favorite destinations. To complete your vacation in Taiwan, you will need an internet package that guarantees smooth connectivity during your trip. Today, you can purchase Taiwan internet packages easily and affordably using Traveloka App. 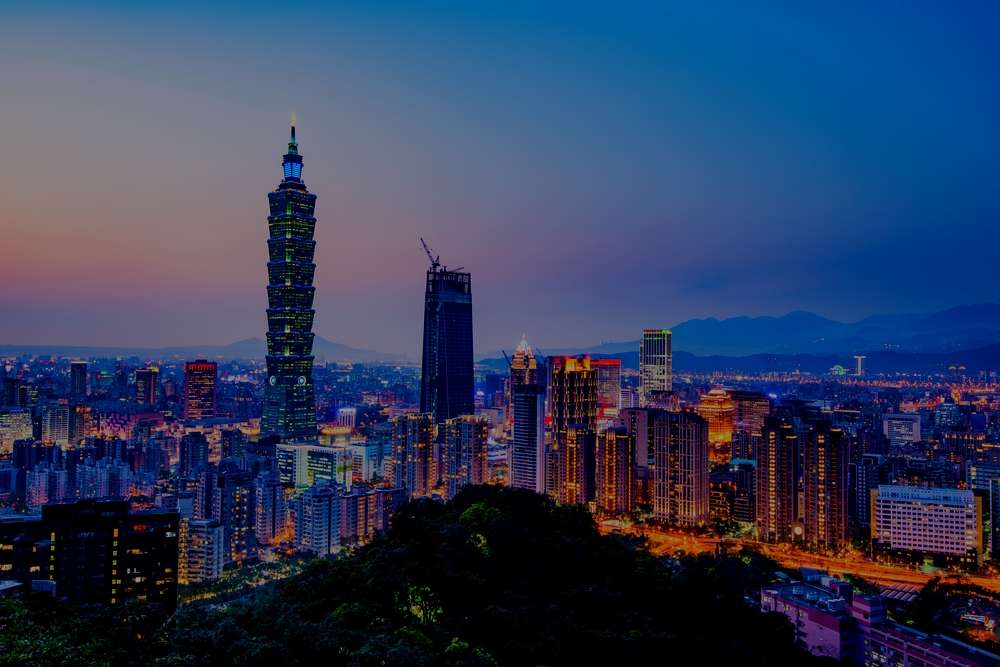 How to Get Taiwan Internet Packages on Traveloka


In recognizing traveler’s need for internet connection while abroad, Traveloka offers places to purchase an international data plan easily through its application. You can purchase Taiwan internet packages in Traveloka by following these steps below: 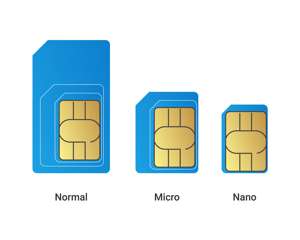 You can also use the Taiwan local SIM Card to fulfill your internet needs while traveling there. Using a Taiwan SIM Card makes it easy for you to stay connected, since using the country's local provider will give you a more stable and smooth communication.

You can buy Taiwan SIM Cards at Traveloka with various options to suit your needs. You will need to consider the travel time, budget, and your estimated communication needs while in Taiwan prior to choosing the most suitable package. Currently, Taiwan SIM Card is also available to be picked up in Indonesia before your trip. 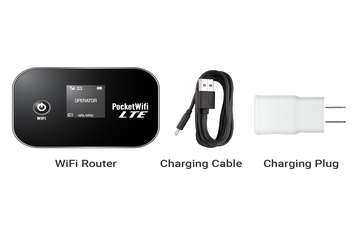 Some people traveling to Taiwan in a group When you're traveling in a group, the most suitable internet services you can use is the Portable WiFi Taiwan. This is because 1 device can be shared with 5 devices at a time. This pocket-sized modem also lasts up to 15 hours with continuous use.

You can purchase your WiFi Portable Taiwan rentals through Traveloka App on your mobile. The process is quick and convenient, the price is affordable and can even be more cheapest with the discount given. After ordering, you can immediately pick up your Portable WiFi at the airport departure in Indonesia or at arrival terminal in Taiwan.


There are numerous mobile providers in Indonesia offering roaming packages to be used in Taiwan. These packages usually include a data plan, phone calls, and SMSs. You can purchase roaming packages for Taiwan through Traveloka with price ranged from Rp48.000 – Rp375.000.


Taiwan offers an amazing charm through its natural beauty, as well as their religious, historical, and cultural spots. You can see yourselves by visiting these places:

Located at the Taipei Expo Park, the Taipei Story House is a museum features local historical dioramas and tea exhibitions. The museum feels luxurious, classic, yet comfortable, which surely would make anyone feel at home. The museum is great for learning the local history and development of the tea industry in Taiwan.

When visiting the center of Taipei, make sure you stop by Xinyi District to see the splendor of the second tallest tower in the world. Besides being so high, the Taipei 101 Tower also has a distinct design that makes it look unique among other skyscrapers in Taiwan. The scenery from here will look more beautiful at night. So, don't forget to prepare your camera for your visit!

You can feel the shopping experience in Taiwan by visiting the Ximending shopping center. This shopping center is located in Wanhua District and is the center of many shops and eateries. You can enjoy shopping in this fun atmosphere on foot. Interestingly, all products available here are sold at low prices.

Sun Moon Lake is the largest lake in Taiwan that offers the beauty and culture of the Thao people to tourists. The Thao people is a native of Taiwan with the smallest population. The beauty of the lake is beyond doubts. You can enjoy this beautiful scenery by riding a cable car or using the boat along the lake. If you wish, you can also cycle around the lake to enjoy the fresh air from the surrounding trees.

Travel The World And Stay Connected 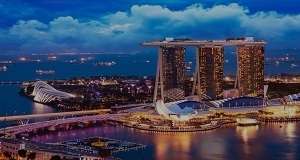 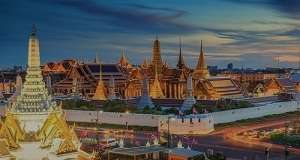 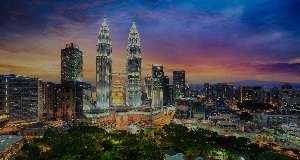 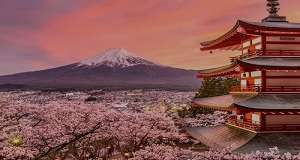 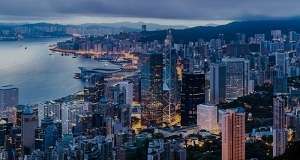 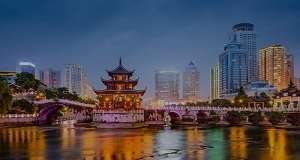 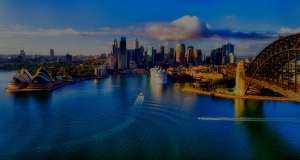 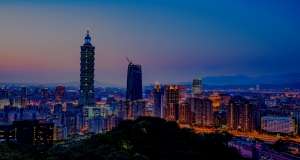 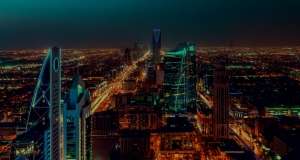 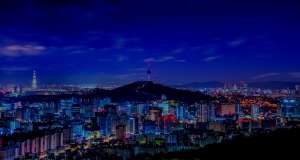