warning
Book together and save up to 15%!

Melbourne is probably one of the most famous cities for tourists from Indonesia. Many Indonesian tourists take a tour package to Melbourne because it is quite close to Indonesia, making it more budget-friendly.

Melbourne, the capital of Victoria which is also the most populous city in the province, is located on the Port of Phillip Bay. The area stretches along the Yarra River towards the Yarra Valley and the Dandenong Mountains in the east, to the Mornington Peninsula in the south. There are some exciting tour packages that tourists can choose to explore Melbourne's beautiful natural charm.

Melbourne has a temperate climate that is influenced by the sea with warm summers and mild winters. If you want to travel to Melbourne, make sure to pay attention to the visiting period and prepare the right clothes for the season.

Melbourne has a fairly integrated public transportation network. Trains, trams, buses, and taxis are part of the transportation modes that facilitate mobility of city dwellers.

Flinders Street Station is the busiest station in Melbourne. It is located right on the banks of the Yarra River. From Melbourne, you can find various tour packages to multiple cities in Victoria, as well as train services to Sydney and Adelaide.

Melbourne has four airports. Melbourne Airport at Tullamarine is an international gateway to the city and can be reached in 30 minutes from the downtown. In addition to taxis, there are various other transportation modes that you can use to go to and from the airport.

Melbourne was appointed as the most deserving city for The Economist Intelligence Unit for seven consecutive years from 2011. This is not surprising because Melbourne is a city with a complete package. The town is considered to have a high level of education, health services, entertainment, tourism, sports, and research.

If you are interested in exploring this busy city, you can try various tour packages offered by various travel agents, such as Traveloka. Here are five tourist sites that you must visit in Melbourne. 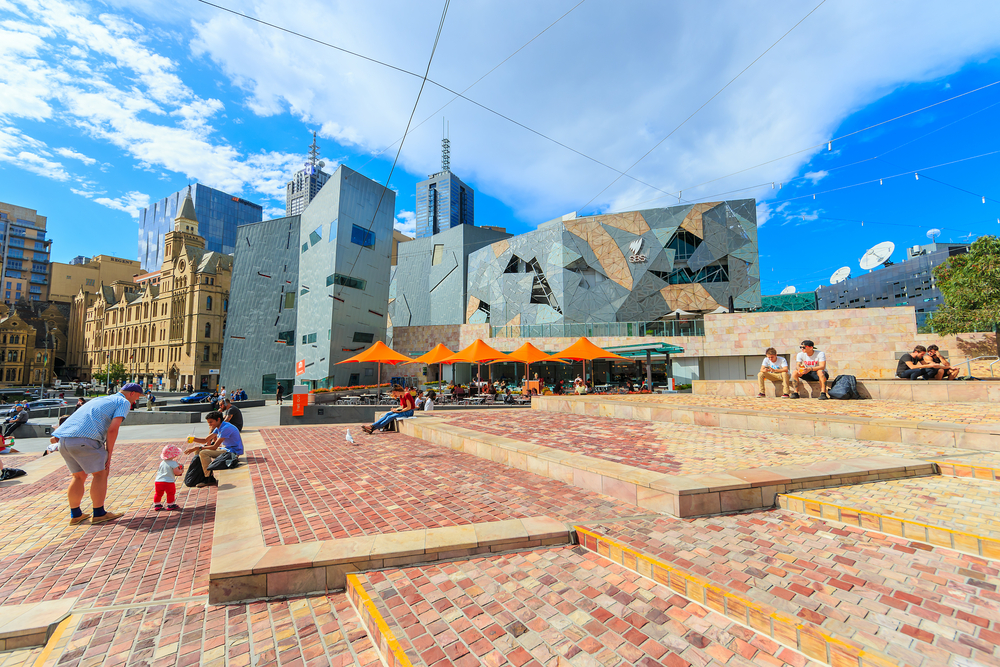 This location is one of the most popular places in Melbourne for tourists who want to start exploration. This unique ultramodern building design is perfect for your photo background. This building also hosts various activities and always presents entertainment shows in the open space. 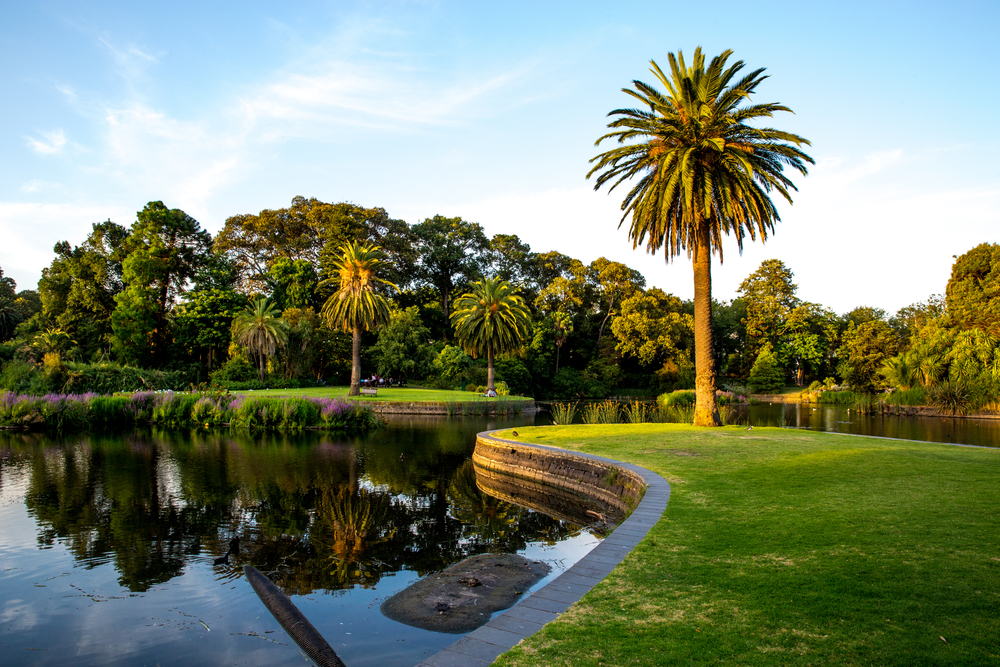 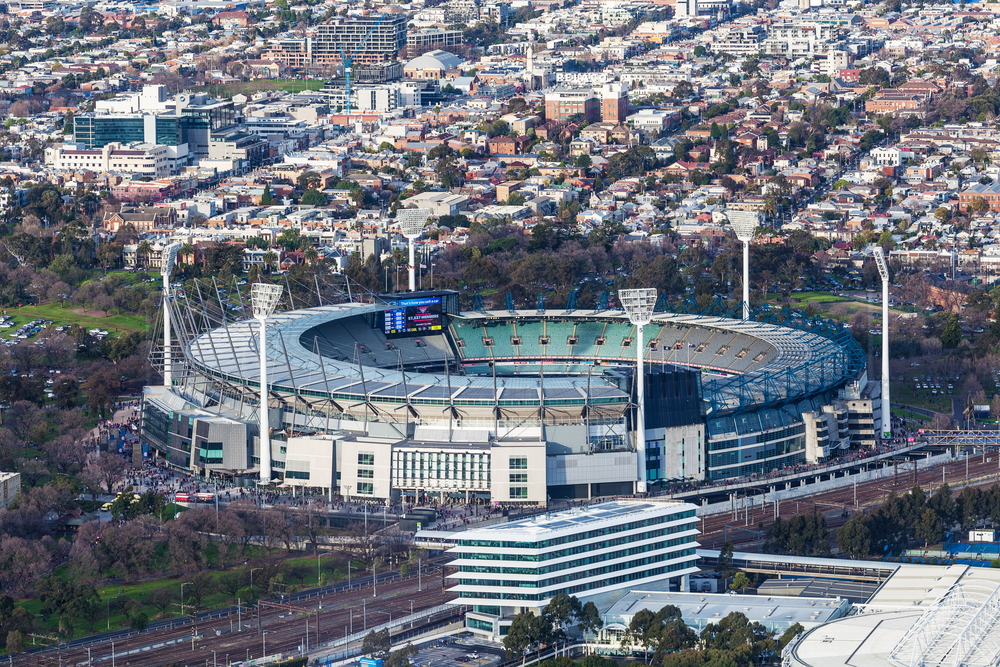 This cricket pitch, which was founded in 1835, is one of the largest stadiums in the world. Sports lovers should not miss the 75-minute tour package exploring the history of Australian sports, including visiting the Australian Gallery of Sport and the Olympic Museum inside the stadium.

This tourist location presents rich cultural attractions that attract many foreign and domestic tourists. Here you can find many cafes, restaurants, and live shows. The art market is held every Sunday, and this location hosts various festivals held throughout the year. 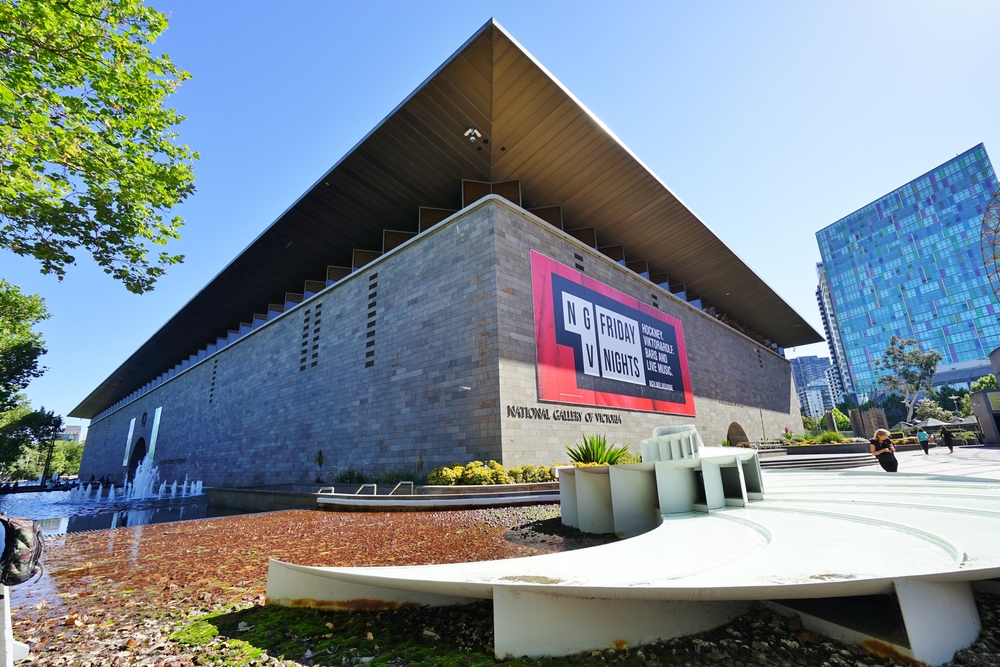 This building is the oldest art gallery in Australia which stores more than 68,000 artworks. At The Great Hall, visitors can lie on the floor and stare at the beautiful colorful glass ceiling. This visit will be an unforgettable experience, especially for art enthusiasts.

With the flight ticket plus hotel package available at Traveloka, you can visit Melbourne cheaply and with an easier booking process. You can choose various travel packages that Traveloka offers, and modify it as you like to get the combination that you want.