Renting a car would be easier and more prudent by online. Compare the best options from Traveloka's many car rental partners. Our partners provide the best quality service to support your activities.

Without Driver
With Driver

Everyone surely desires a comfort and pleasant trip while in Tanjung Pandan. Nowadays, you can meet the desire by renting a car from Traveloka. Traveloka presents innovation, making the process of renting a car in Tanjung Pandan such easy and time-saving. The online service by Traveloka App makes it possible for the users to find the top car rentals inclusive the driver, make comparison among various official partners in order to find the best, and finally book it directly and easily, only by tapping your own phone screen. 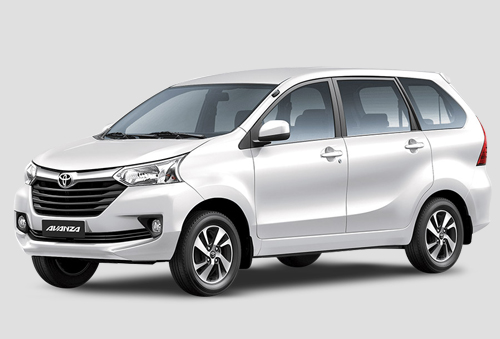 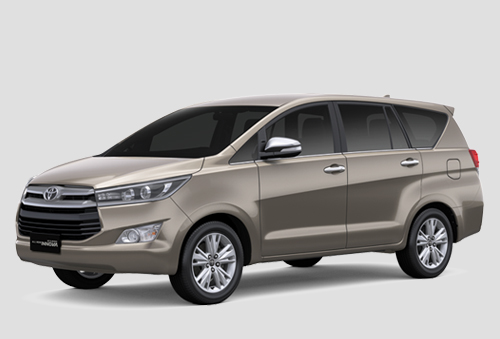 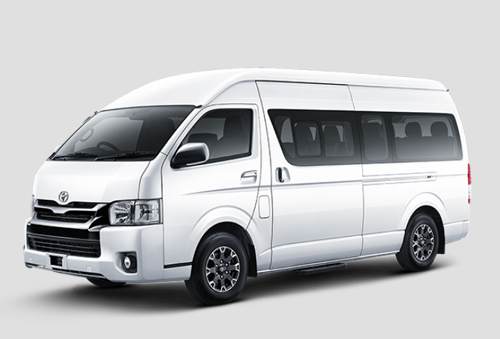 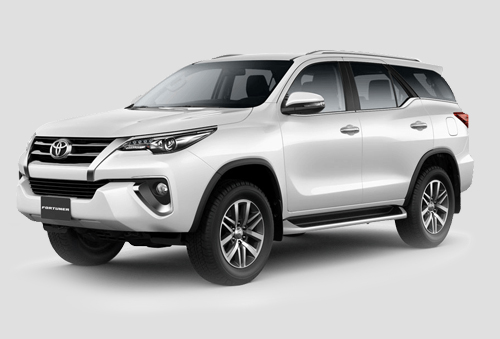 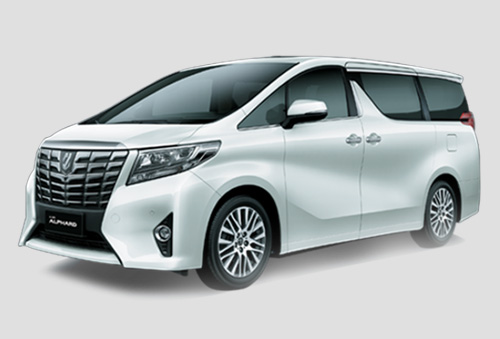 Why rent a car through Traveloka?

Rent a car at your fingertips, anytime and anywhere. Compare cars from our trusted partners in one platform, finding the right one for you is now easier than ever.

Our trusted partners provide quality service to ensure that your trip is safe, comfortable and memorable.

Excludes driver’s accommodation in case of out of town use

Free pickup and drop-off are included for the following areas:

Overtime fee will be charged when rental duration exceeds 12 hours, or past 23:59 on each rental day. This add-on can only be paid directly to the driver.

OUT OF TOWN USAGE

OUT OF TOWN PICKUP/DROP-OFF

Out of Town Pickup/Drop-off fee will be charged when your pickup or drop-off point is located outside the specified city/region.

ALL IN ONE (IN-TOWN USE ONLY)

This add-on covers all the essentials to make your travel easier: fuel and driver’s meals throughout the rental period. This add-on is not applicable for out-of-town use.

The majority of Tanjung Pandan people adhere to Malay and Hakka Chinese culture. The society is known to highly tolerate each other as five major religions living peacefully side by side without any conflict.

Tanjung Pandan has the H.A.S Hanandjoeddin International Airport as the main gate to go in and out of the city. The Tanjung Pandan car rental is also available to support the comers’ mobility, who often visit the city to enjoy nature tourism. Starting today, you can discover various selections of car rental in Tanjung Pandan, completely in Traveloka App.

Tanjung Pandan is located within Belitung Island that’s really famous for its marine attractions. Find out the best time to visit Tanjung Pandan if you want to experience a perfect vacation.

Exploring Tanjung Pandan surely feels so satisfying when you use the right rental car. Starting now, you can easily find it with Traveloka, who committed to providing various best cars from the qualified local partners.

Embracing the role as the capital directs Tanjung Pandan as one of the top destinations in Bangka Belitung. Tanjung Pandan is recorded to have numbers of attractions that always earn popularity, especially among the millennial tourists. The destinations are diverse, ranging from natural scape, historical, to cultural attractions.

This destination proposes the charm of a lake appeared from the former kaolin mining site which now looks very exotic. The former mining site located in Air Raya Village develops some excavated piles similar to white mounts, which transform the water seems brightly blue. That rare beauty always succeeds to tease the photography enthusiasts and made them willing to stay here for a while until their camera storage is full.

Interestingly, the lake that located only 15 minutes driving from the central city contains water that is safe for human, so the visitors can swim here as long as they like. Additionally, the water lake is believed to have a good effect, making people’s skin smoother and softer since kaolin is indeed one of the minerals for cosmetic ingredients.

The most popular beach in Tanjung Pandan is located at the city center, about 4 kilometers away to the west. The major attraction of Tanjung Pendam Beach is its stunning sunset panorama. Consequently, Tanjung Pandan Beach is always crowded when the dusk is coming. On the other hand, there are also a lot of visitors deliberately come here to sightsee the attracting view of Kalimuak Island that is believed by the local Chinese people as a place to expel bad luck.

Not only the sunset grace, but Pantai Tanjung Pendam also offers full family recreation. The beach is considered very safe for all ages because the sea depth is shallow, even until the middle. The wave is also quite light. Besides playing in the water, you can also bring your family to enjoy the play park, art galleries, and the seafood restaurant available at the seaside.

Belitung Traditional House is settled at Jalan Ahmad Yani, Tanjung Pandan. The location is precisely beside the Regent’s Office of Belitung. The house is built on the 500 m2 land. There are five big rooms inside, each of them holds very own meaning and role. The visitors can step into the house and explore the whole sides to closely and completely acknowledge life’s philosophy of Belitung people.

Car Rental in Other Destination