General
Bus Overview
How to Book
Get Putra Pelangi ticket promo and deals from Traveloka. Write down your email address and enjoy exclusive member-only discounts!

Putra Pelangi bus company (PO) is an intercity and interprovincial (AKAP) bus operator from Aceh. Established in 2012, it provides executive and super executive bus services to reach various cities in Sumatra and Java. Despite being a newcomer, Putra Pelangi has been known as one of the leading bus companies due to its new and modern fleets, thus providing a new alternative for safe and comfortable transportation option.

Putra Pelangi is one of the intercity and interprovincial (AKAP) bus operators in the Sumatra region. With a headquarter on Jl. Sunggal No. 33, Sei Sikambing B, Medan, Putra Pelangi is categorized as a premium bus operator since it only serves the executive and super executive classes (non-stop). Putra Pelangi was once widely known for using a variety of the latest Mercedes-Benz models and won the 2015 Mercedes-Benz Club of Millionaires award. Putra Pelangi is still considered as a newcomer in the transportation business. In the 1990s, Putra Pelangi started its business as part of CV Pelangi or PO Pelangi. However, as the business grew, Putra Pelangi began to operate independently under PT Putra Pelangi Perkasa. It was not until 2012 that the company operated officially by serving the Medan – Aceh roundtrip route. In spite of its young age, Putra Pelangi has already been known as one of the best bus operators that serve across the Sumatra region. It already has 17 licensed routes to serve bus trips from Banda Aceh and Medan. Some of the destinations served by Putra Pelangi are Bireun, Pekanbaru, Padang, Jambi, Palembang, and Lampung. Putra Pelangi has also expanded its operational area to Java by offering Jakarta, Bogor and Bandung routes. In addition to its wide coverage area, Putra Pelangi passengers will be pampered with a 2-2 seat layout for executive class and a 1-2 seat layout for the super executive class. They will also enjoy a number of facilities, such as seats that are equipped with arm and leg rests, LED TVs, DVD players, charging stations, pillows, and blankets. Thanks to its high-quality service, Putra Pelangi was awarded the 2015 Transportation Safety Award from the Ministry of Transportation. This proved that Putra Pelangi has provided a transportation service with the best safety standards and procedures. All of the success achieved only in its sixth year of operation cannot be separated from the hard work of the entire Putra Pelangi team. To ensure that every passenger will have a pleasant trip, this bus company always serves its passengers based on one of the company’s missions, which is to provide satisfaction and comfort on every trip. In addition, Putra Pelangi also ensures that the bus always departs on time. All of these efforts have made Putra Pelangi a safe and comfortable mode of transportation.

Search and book your Putra Pelangi bus tickets online at Traveloka. Find bus schedules, book, and pay your tickets—all from the comfort of home.

Here’s how you can book your Putra Pelangi ticket online:

You can pay for your Putra Pelangi bus tickets via bank transfer (ATM/SMS Banking/e-banking/bank teller), credit card, or with cash at mini markets (Alfamart).
For more info about payment methods, please see How to Pay. 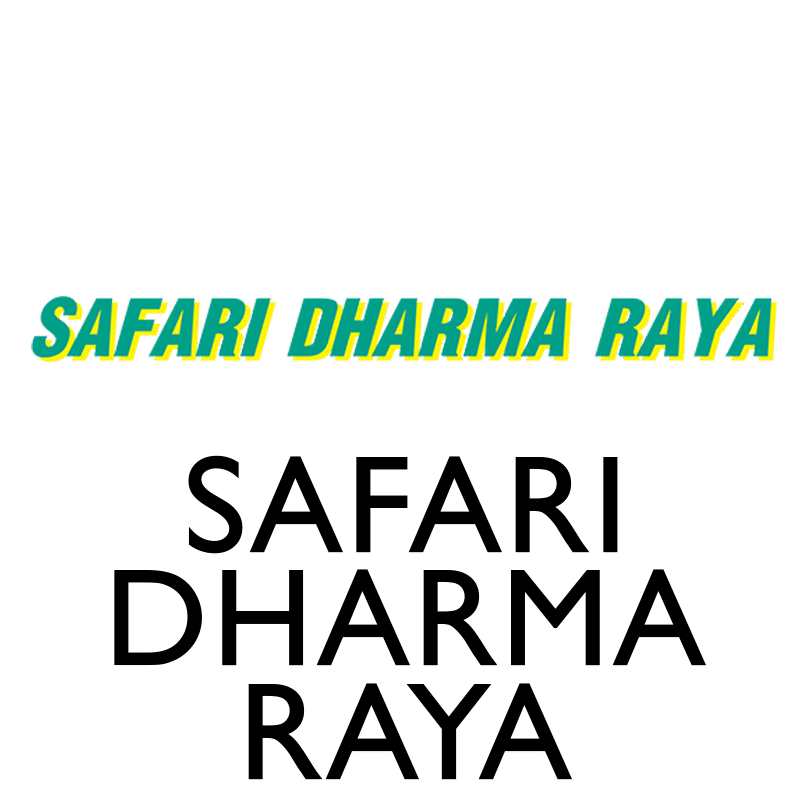