Isra Mi’raj is celebrated every 27th of Rajab in the Islamic calendar. Isra Mi’raj is commemorating the journey taken by The Prophet Muhammad to heaven, the night when The Prophet was given the order for Salat—the ritual Islamic prayer which is prescribed five times daily. Some countries have their own way to celebrate Isra Mi’raj such as Qur’an recitation or distribute food to the neighbors. 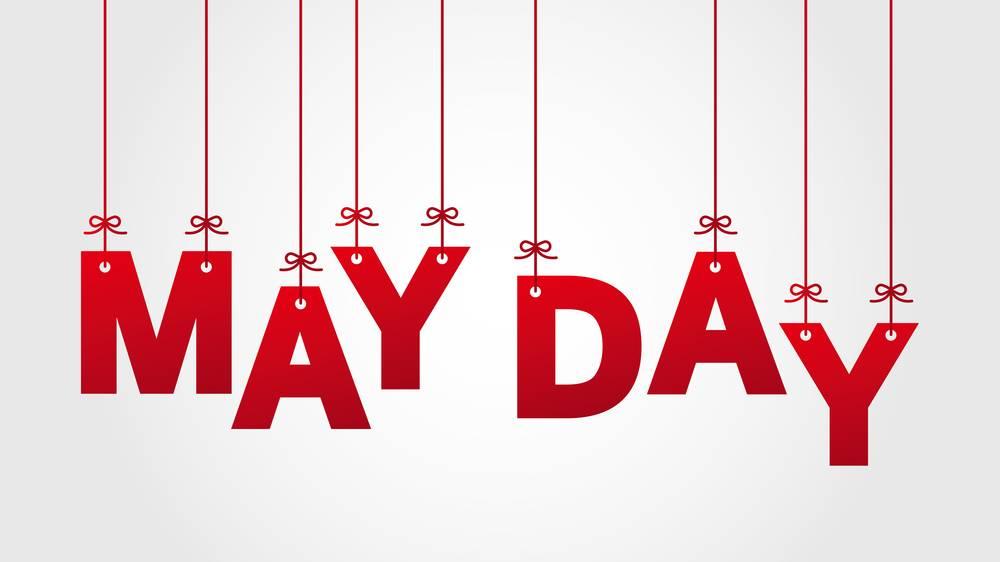 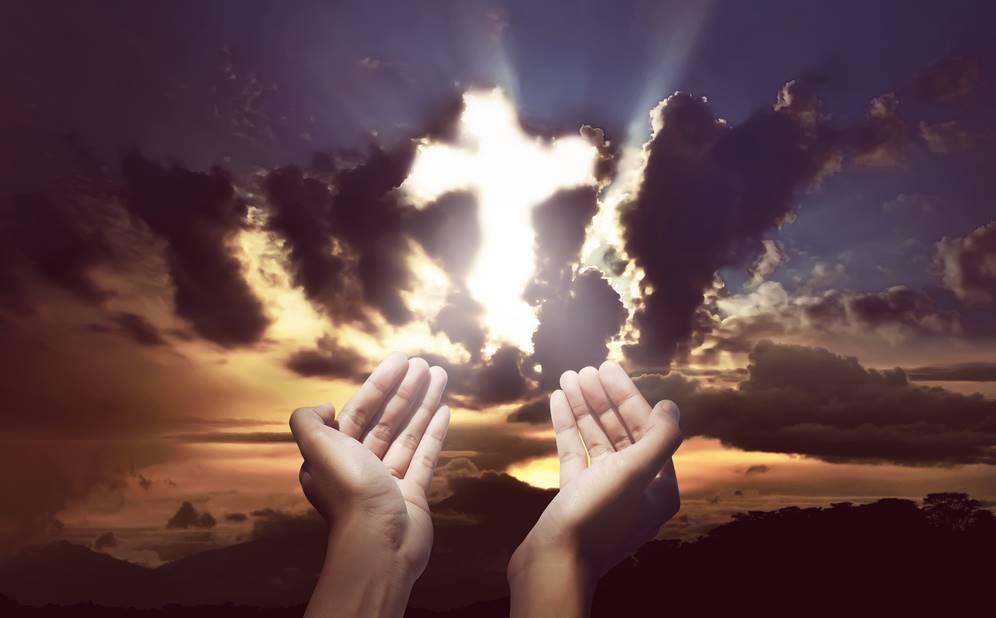 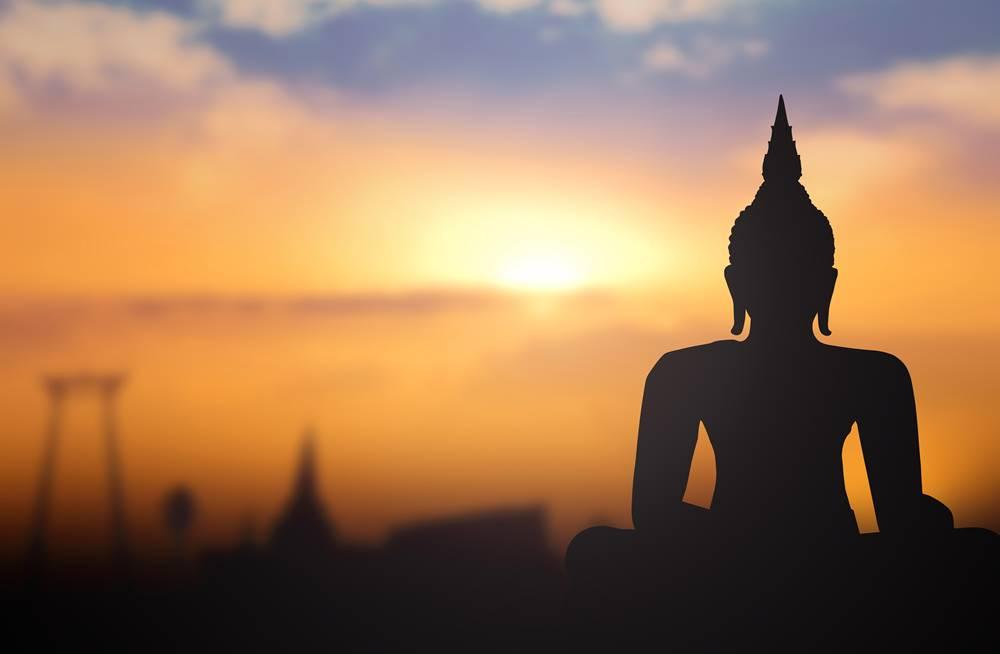 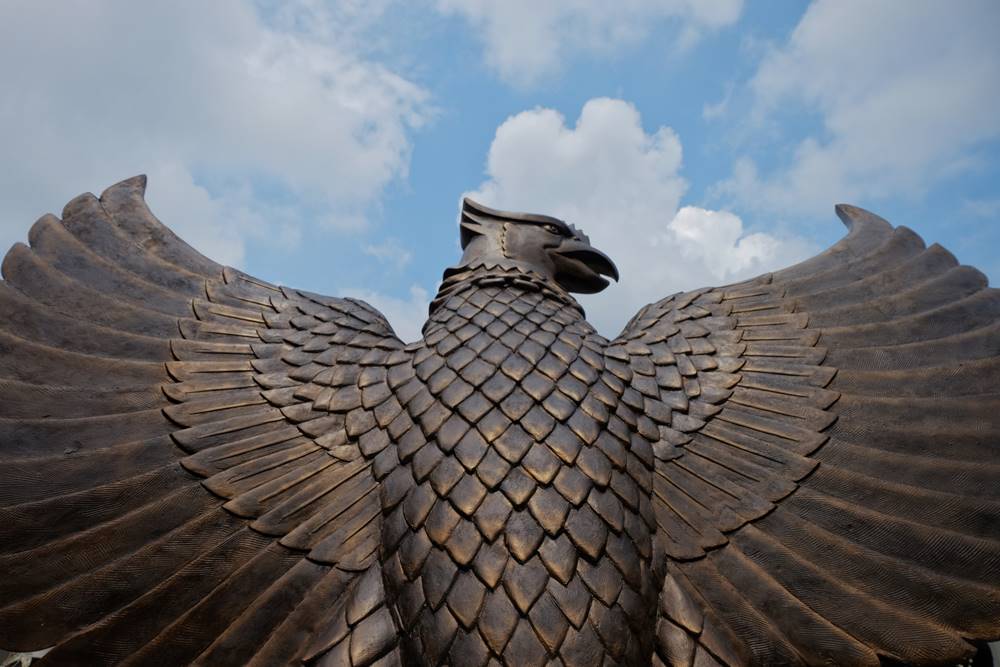 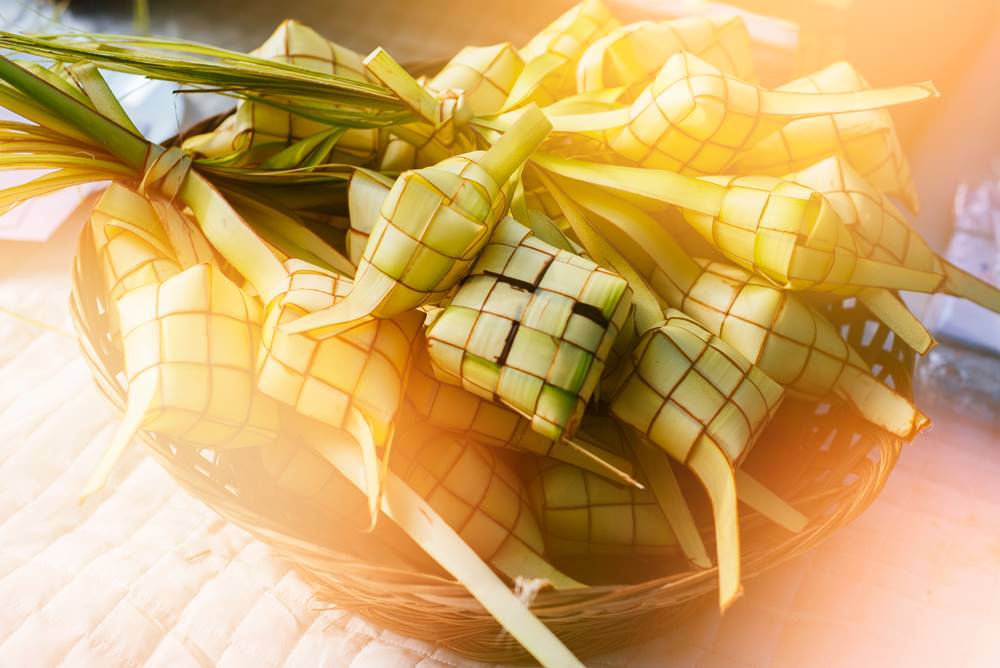 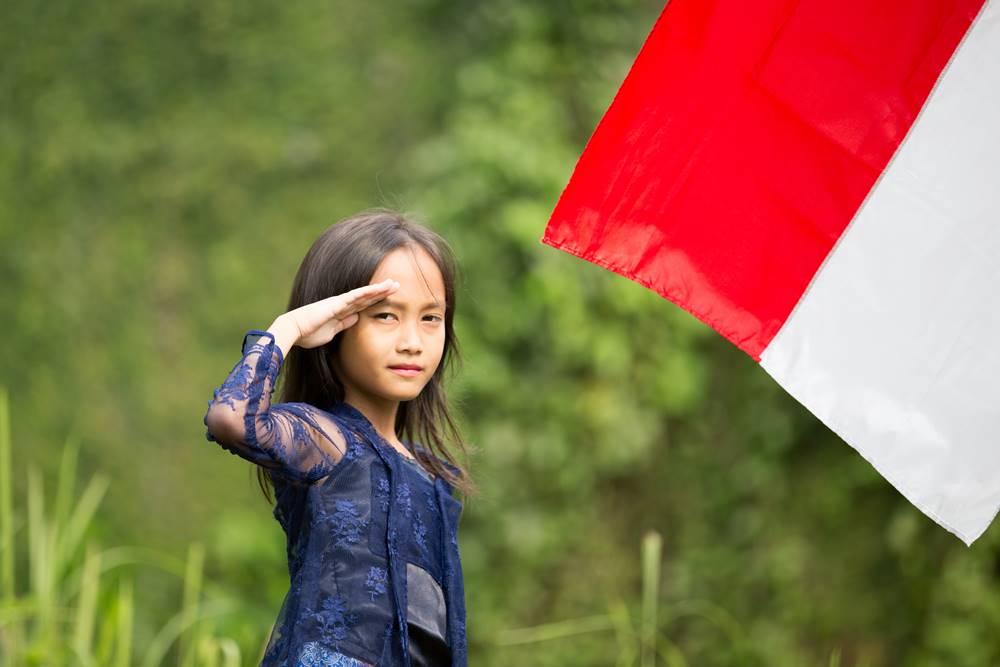 Isra Mi’raj is expected to fall on Wednesday, 3 April 2019. If you wish to go on holiday, you can either take two days off before or after the Wednesday. This way, you will be able to have at least 5 days of holidays which you can use to travel out of the city or abroad.

Some cities in Indonesia celebrate Isra Mi’raj uniquely. If you want to go on a holiday during Isra Mi’raj, you’d better do it soon in 2019 since Isra Mi’raj in 2020 is expected to fall on Sunday, 22 March 2020 which means you will have fewer days of holiday.

The unique tradition to celebrate Isra Mi’raj in Indonesia

Indonesia is known as the most populous country with the Muslim majority in the world, it is no wonder that people here take Isra Mi’raj celebration seriously. For example, Cirebon of West Java celebrates Isra Mi’raj by doing Rajaban, a pilgrimage to Plangon site where two historical Islam propagators were buried. Other tradition includes Qur’an recitation at the Keraton Kasepuhan—the local palace of Cirebon.

Besides the unique tradition in Cirebon, Kampung Bukit in Bangka Belitung province also has one single culture. The tradition is called ‘nanggung’, which consist of distributing food to neighbors in a hamper or basket from cookies to local fruits. Besides people in Kampung Bukit, nanggung is also commonly practiced by people living in South Bangka.

Isra Mi’raj is also celebrated at the border

Not only in big cities, but people living in border areas also have their own tradition to celebrate Isra Mi’raj. For example, people who live in Sebatik—the border between Malaysia and Indonesia—Isra Mi’raj is celebrated by baking cookies for the mosque to be consumed later after the celebration ended.

In other borders in Karo, North Sumatra people are practicing the tradition called ‘kerja Tuhan’ or literally translated as God’s work, where people are holding harvest party to show grace over God’s blessings. The time for this celebration is varied in each village, decided by the village head.

Isra Mi’raj celebration in Canada and the United States

Not only in Indonesia, Isra Mi’raj is also acknowledged and celebrated in other countries such as the United States. Thousands of Muslims will gather in the local mosque for Qur’an recitation. Besides the recitation, people also celebrate Isra Mi’raj by having a feast together with family and friends.

Canada also has its own tradition in celebrating Isra Mi’raj. Muslims living in Canada would cook some food to be distributed to the neighbors. The concept is basically the same as practiced by the Indonesians, the difference will be in the type of dishes they cook. Instead of distributing main courses, Muslims in Canada usually distribute sweets.

To ensure a memorable holiday, you’d better plan your holiday early. Traveloka is here to ease your holiday planning. You can use the Flights + Hotel package which allow you to book both services while catching some deals. What are you waiting for? Plan your holiday with Traveloka right now!