Singapore is a small country that is smaller than many major cities around the world. But despite it being small, the country managed to make a mark in the world with top-notch achievement. The capital of Singapore is the downtown area also known as Singapore city where the parliament and other important buildings are suited. Singapore is also famous for The Marina Bay Skyline, it was once a plot of empty land, but now it has changed to a beautiful view. The view is amazingly beautiful at night and you can view iconic structures famous in Singapore such as the Esplanade, Helix Bridge, Merlion and other skyscrapers lit up at night.

Traveloka is a travel search engine that makes it easy for travelers to find the cheapest flights to Singapore. All you need to do is key in the information in the search box, and the application will recommend the best trip according to your budget. It compares flight prices across some trusted airlines to help you to get the best possible deal. Use Traveloka’s price alert feature to be notified of flights in your desired price range to get the best flight price to Singapore.

The climate in Singapore is hot, oppressive, and overcast. Over the year, the temperature typically varies from 76°F to 89°F and is rarely below 75°F or above 92°F. The best times of year to visit Singapore for hot-weather activities are from early January to late March and from late July to Early October. The temperature in Singapore does not change much throughout the year.

In Singapore, you can enjoy a lot of festivals because Singapore is a multicultural country consisting of people from various race and cultures. During Chinese New Year, head out to Chinatown, it is famous for the performances by the Lion dancers and Fire eaters. Don't miss Singapore's version of carnival called the Chingay Parade. While during Thaipusam you can join the annual Kavadi Procession from Little India where it starts. Visit the Sri Thendayuthapani Temple and Sri Mariamman Temple. Hari Raya Aidilfitri, where you get to experience the extravagance of the delicious food in the Geylang Serai Bazaar.

What are the Top 3 Things to Do in Singapore?

Singapore is one of the rapidly evolving countries and many fun, exciting activities can be found in Singapore.

We are partnering with the most reliable payment service providers to make sure every transaction is smooth and worry-free!
Getting To and From the Airport
Finding a ride to or from the airport in Singapore can be a challenge. Luckily, now you can book your airport transport in advance with the Traveloka app. Partnering only with trusted transportation providers, we ensure your airport trip to be worry-free. Take a look at our various transport options and find one that best suits your needs. 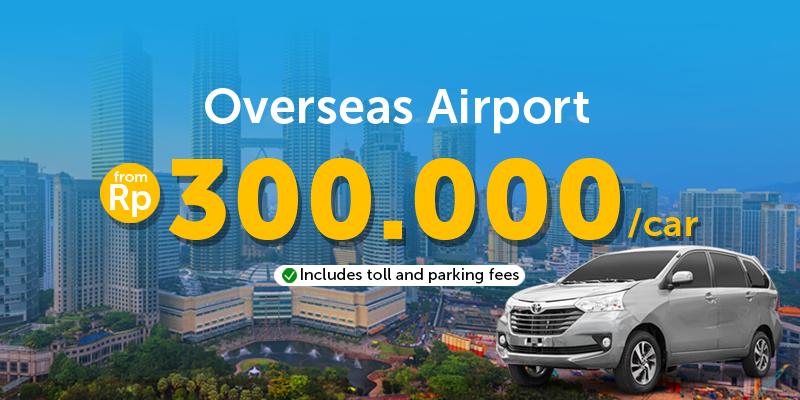 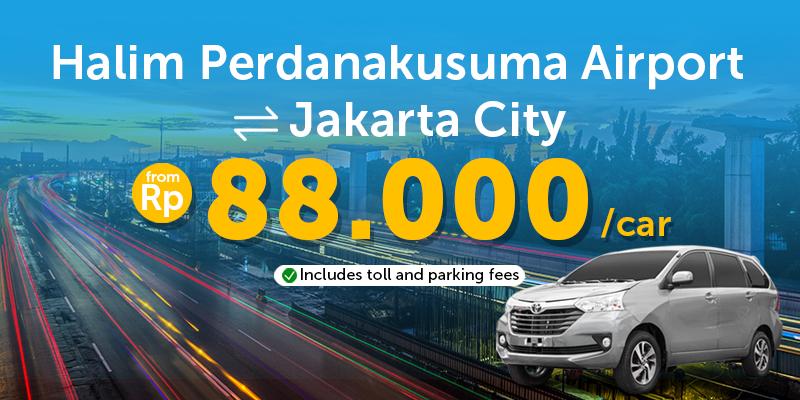 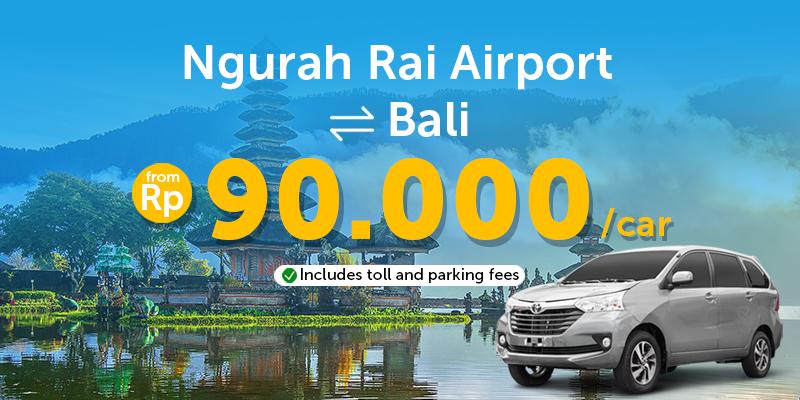