Most of the tour packages to the Republic of China usually include Beijing as one of the destinations. Not only because Beijing is the capital city, but also because there are many famous tourist attractions here. Some of them are the Great Wall of China, Forbidden City, Temple of Heaven, etc. Besides, Beijing also becomes a favorite destination among the backpackers because of its diverse culinary delights.

Beijing is located in northern China and becomes the second biggest city in China after Shanghai. Perhaps you already know that China has the biggest population in the world. Well, Beijing is the second biggest contributor after Shanghai. Moreover, just like any other capital cities in the world, Beijing is also a home to most of the industry and state companies. However, if you visit Beijing, don’t be surprised by its grey sky. The lack of blue sky is not because of the weather, but due to the industrial pollution.

The Second Busiest Airport in the World

If you travel in a group or with a tour guide, no need to worry about the transportation. However, it does not hurt to try being more independent in another country. To visit the downtown, you can use a taxi that will take you there in approximately 25-30 minutes. But, if you prefer a subway, you can ride from the airport using this route: Terminal 3 – Terminal 2 – Sanyuangqiao – Dongzhimen. You can get off at the Sanyuangqiao Station or Dongzhimen depends on your destination. This trip will take approximately 16-20 minutes.

The Capital City Filled with History and Innovations

There are countless numbers of industries located in the Beijing. The production outputs are exported to the entire world—including Indonesia. However, Beijing still holds on to its historical parts in the past. 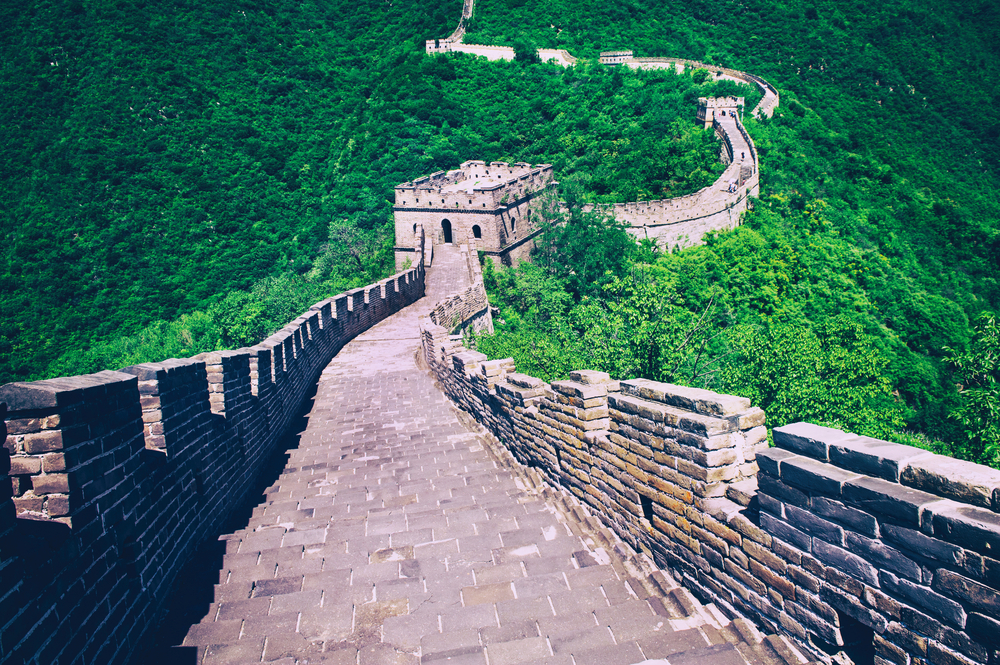 When talking about China, what thing that comes first to your mind? Chances are you will immediately think about this historical heritage. As one of the seven wonders of the world, The Great Wall of China is always packed with people. The building used to be a fortress that functioned as a vindication of the enemy attack since the era of Qin Shihuang Emperor. It had been renovated ever since and you can see the result today in the era of the Ming Emperor. 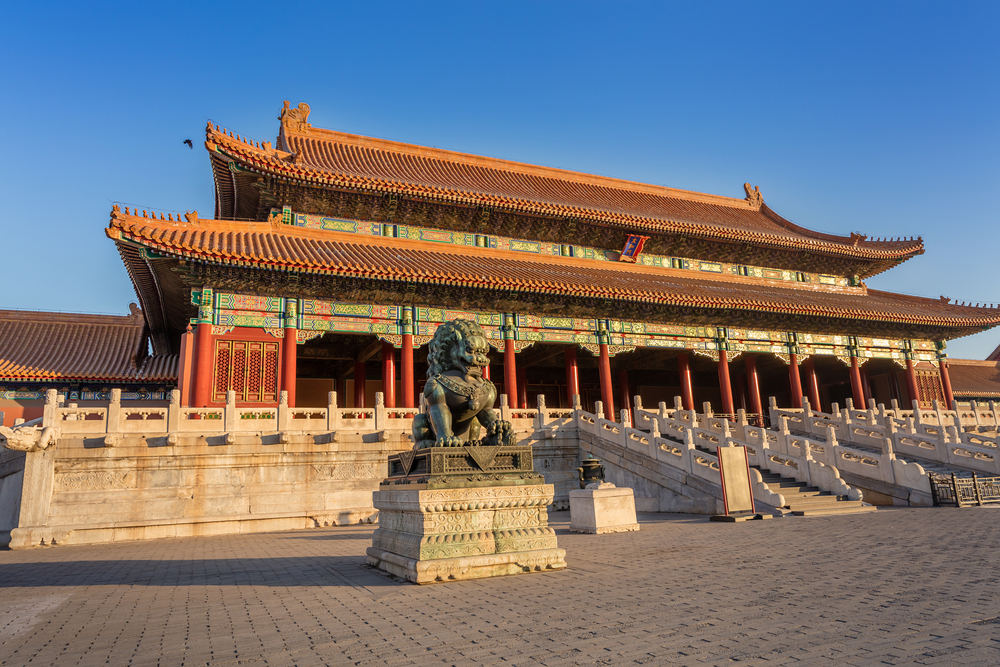 The Forbidden City is a block of Chinese imperial palaces that has been around since the era of the Ming Emperor to the Qing Emperor. It is located right in the heart of the city with a total area of 60 Hectare, which is also surrounded by a 52 meters trench. It will take around 2-3 hours to walk around and explore this biggest block of palaces in the world. 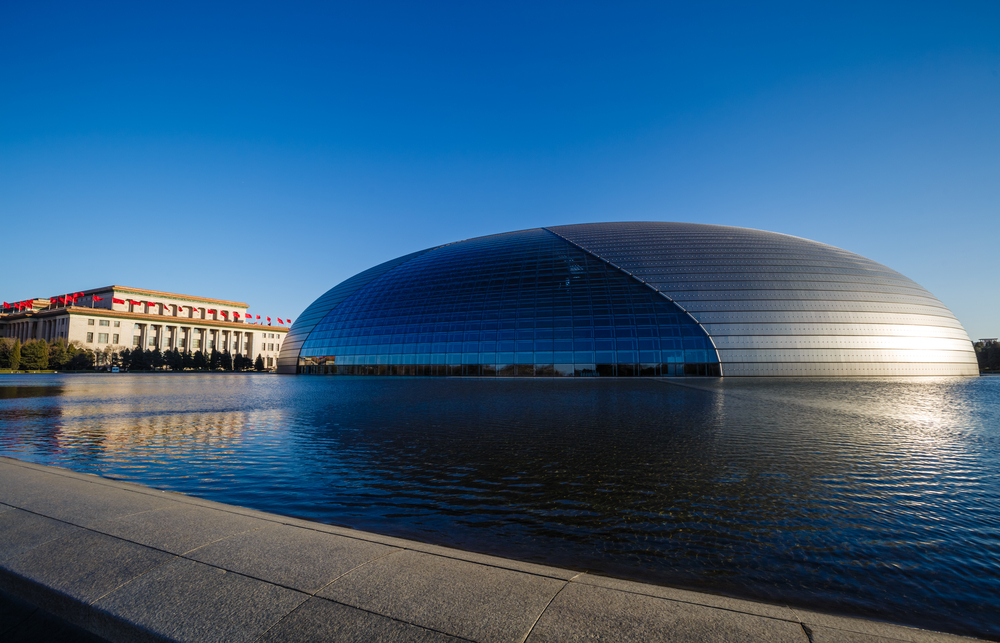 If Sydney has Sydney Opera House, then Beijing has National Grand Theater. This theater building has more than 5,000 seats, which makes it the biggest theater building in China. Paul Andreu, a French architect that designed this building, made the National Grand Theater very pleasant to look at. The building construction was made in the form of a half egg, with a lake that surrounds the building reflecting the similar image. In result, this building looks like it has a shape of a whole egg. 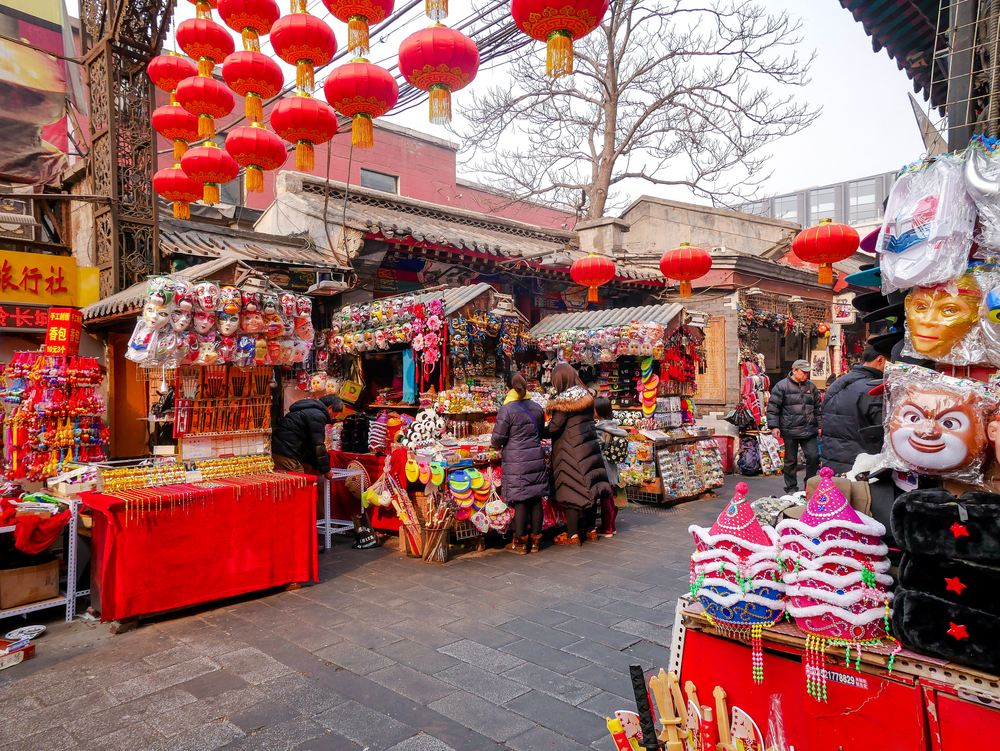 Make your tour package to Beijing more memorable by visiting Wangfujing at night. This area is a paradise for the shopping and culinary lovers. Here you will find many people walking to explore the area. If you like to try on new things, there are many extreme culinary delights in Wangfujing such as scorpion satay and sea star satay.

Even though it is surrounded by many industries to produce innovations and technologies, this city still upholds the traditions and cultural heritage of its predecessors since the imperial era. The perfect blend of history and innovation in Beijing is one of the reasons why you should visit this city. With the tour package to Beijing from Traveloka, you can witness the beauty of the combination between innovation and historical heritage in this city.

With the flight ticket plus hotel packages from Traveloka, you can visit Beijing in a more convenient and cheaper way. Choose various tour packages that we offer, and you can modify them as you wish to get the combination you want.