The capital of China is indeed Beijing, but the name of Shanghai also echoes all over the world. The main reason behind Shanghai popularity is the rapid development of this city in the past few decades. As the largest city in China by population, Shanghai is currently an impactful area. Shanghai has become an essential and influential center of economic, trade, and communication of China. 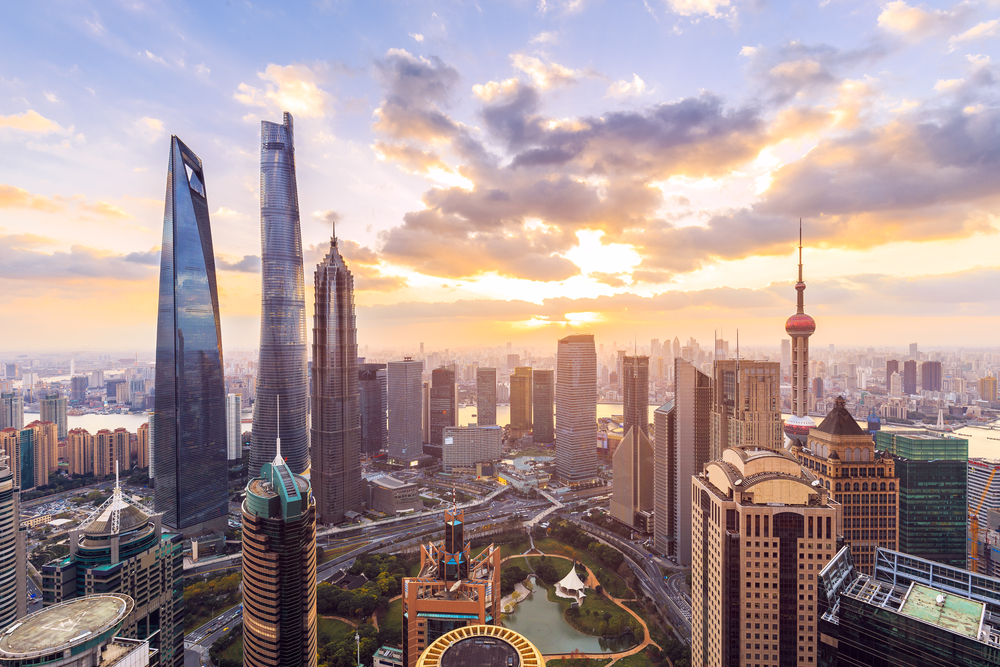 Not only that, as well as Singapore and Rotterdam, this city also has the busiest port in the world. Shanghai started to develop into a bust port under the leadership of the Song Dynasty. The development was started in the early 19th century. With a strategic position at the mouth of the Yangtze River, Shanghai is ideal for international trading.

Shanghai has two international airports—both are the busiest in China— Pudong and Hongqiao Airport. You can reach Pudong from Hongqiao by subway line 2 for 30 minutes. From Pudong to Hongqiao, you can also ride a bus from Exit 6 Pudong for about 35 minutes.

If you want to visit the downtown, there are more options. From Pudong, you can use a taxi lined up outside the exits. The trip will take 45-90 minutes. Or you can choose a bus with faster travel duration (about 35-60 minutes). If you depart from Hongqiao, use a taxi with the travel duration of about 25-40 minutes or bus that takes 45 minutes.

The Exoticism of the Cosmopolitan

Your trip to China is incomplete without visiting Shanghai. Although now it has become glamour—as the influence of modernism—Shanghai still keeps the classic exoticism. This complete package makes this city an undeniable destination. 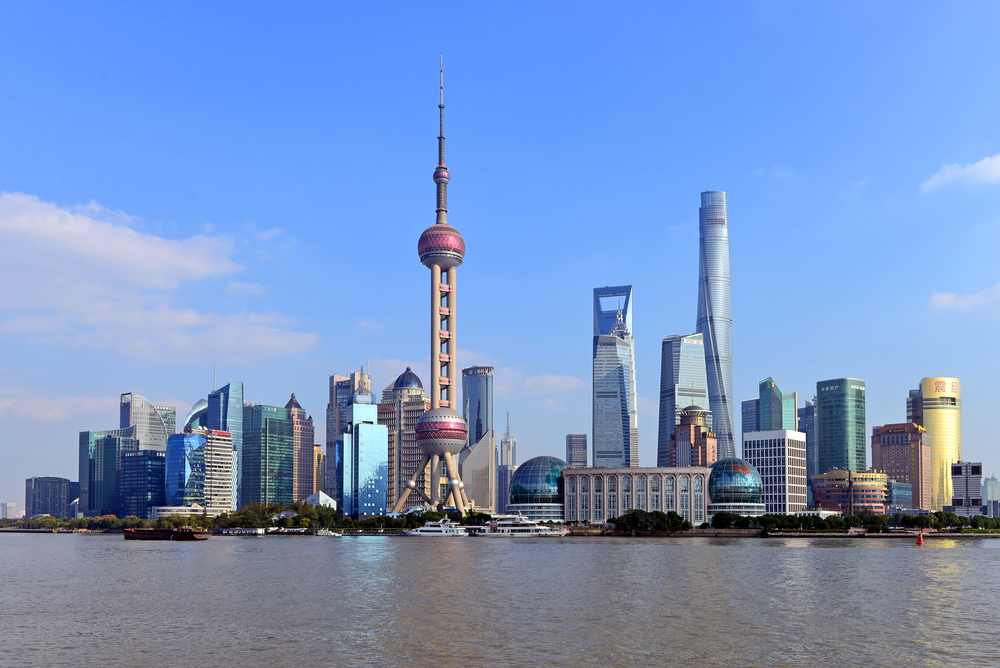 If you land at Pudong International Airport, do not rush to leave. Enjoy your time in this new city that never sleeps. The area that was initially a little village until the 1990s now has become a shining city.

The buildings seem to be on a race to reach the sky of Pudong. You can visit the Oriental Pearl Tower, the pioneer of skyscrapers in Pudong. To enjoy the best view, go to the 490 meters tall World Financial Center building. 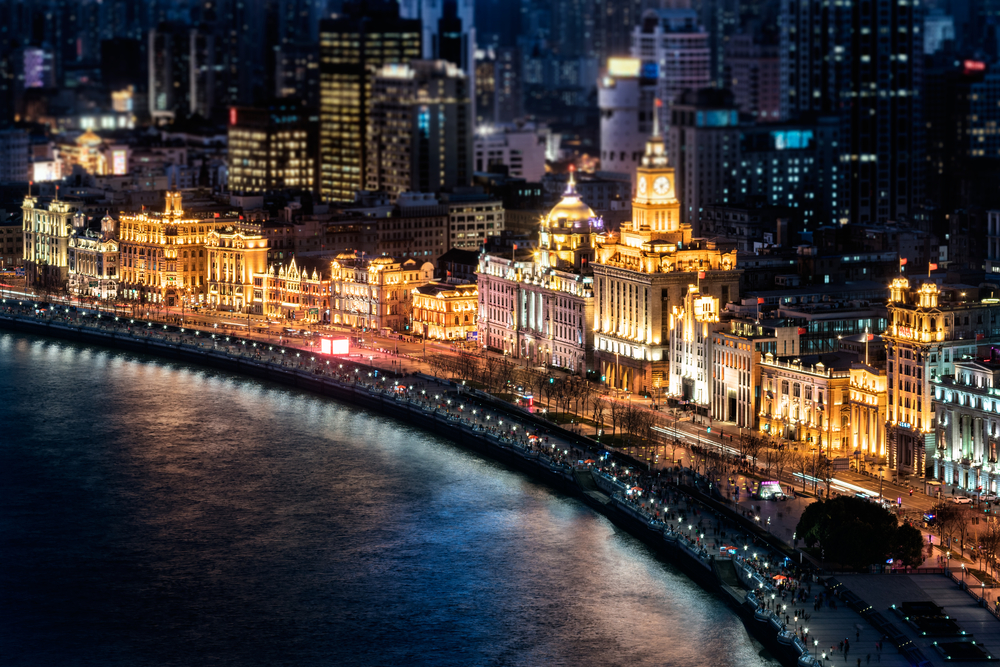 Shanghai tour package is empty without The Bund. Not only foreign tourists, but local tourists also come to this spot. The fantastic view of The Bun is the main reason. It is similar to London and has a magical and romantic atmosphere.

The Bund will be more crowded after the sunset, and the lights start to light up. With the addition of colonial buildings—including the twin of the famous Big Ben, the Custom House—and modern skyscrapers along the banks, Huangpu River offers a beautiful atmosphere. 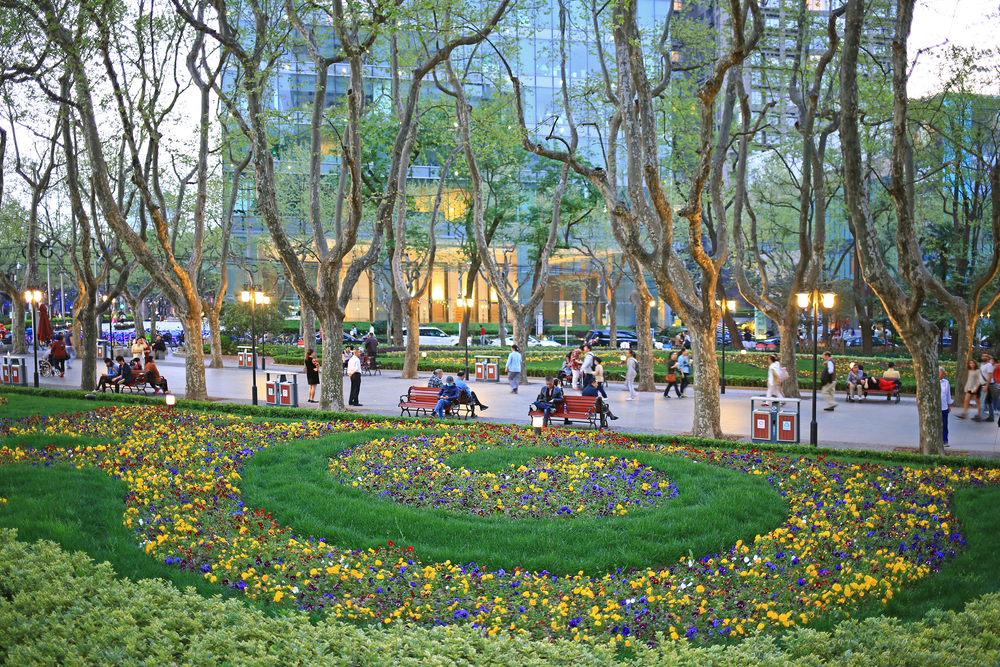 Paris of the East is the other name of Shanghai. In this two blocks wide area you can feel the luxurious vibe of France. European styled buildings with small cafés are still there and so well maintained. The nuance has a little similarity to Braga in Bandung.

Make sure that your Shanghai tour package will not miss this unique destination. It is located in Xuhui District. To feel the atmosphere of Shanghai French Concession, you can ride a train and get off at Shanxi Nan Lu Station and walk to Shaoxing Road.

Shanghai is very worth to visit in East Asia. You do not have to use wtour package and travel agents service to explore Shanghai. Visit this fantastic city by yourself using flight ticket and hotel package to Shanghai from Traveloka.

With the flight ticket and hotel package to Shanghai from Traveloka, you can visit Shanghai easily. Choose the various tour packages from Traveloka and modify it as you want.