Tokyo is one of the cities in Japan that is always crowded and also the center of tourism. This place holds a lot of tourism potential ranging from shopping tours, up to historical tours to various types of temples and ancient buildings that surround Tokyo. Tokyo is also a hawker center. Lots of traditional taverns, street vendors, to fancy restaurants are here to welcome anyone who comes.

Tokyo, which is the capital of Japan, also holds quite a lot of potential performances. The city has many cultural festivals both in local and national scale. Besides, this city is also the center of anime, manga, and everything related to which is sold freely. Like a tour package, Tokyo is a complete package that will satisfy anyone who adores Japanese culture.

Tourists who come from abroad, including those from Indonesia, usually get off at two major airports that are not far from Tokyo. They are Haneda Airport and Narita Airport. These two airports can be used as a starting point before exploring Tokyo and other cities throughout Japan.

From Narita Airport, you can use a limousine bus with varying rates. Because the location is quite far from Tokyo, the price charged can reach up to 4,500 yen. If you want a cheaper one, you can use Tokyo Shuttle which cost around 1,000 - 2,000 yen for a one-way trip.

Tokyo has many exciting tourist destinations ranging from temples to famous landmarks to all corners of the world. Here are some recommendations you should consider. 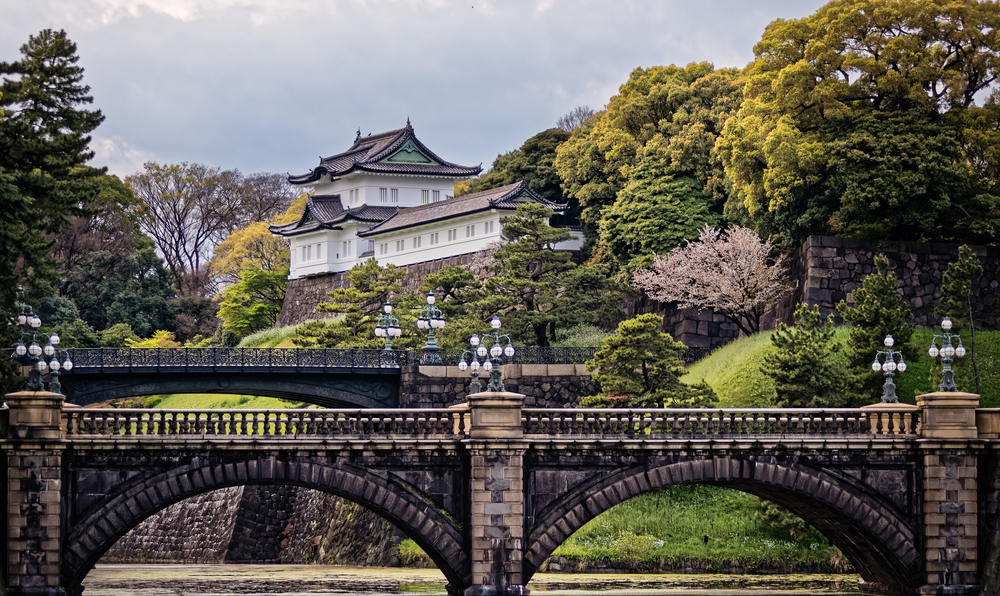 This garden buildings and palaces surrounded by fortifications offer stunning views of Japanese feudal times. Today, this building which is open to the public is still used by the royal family to live and carry out all state activities. 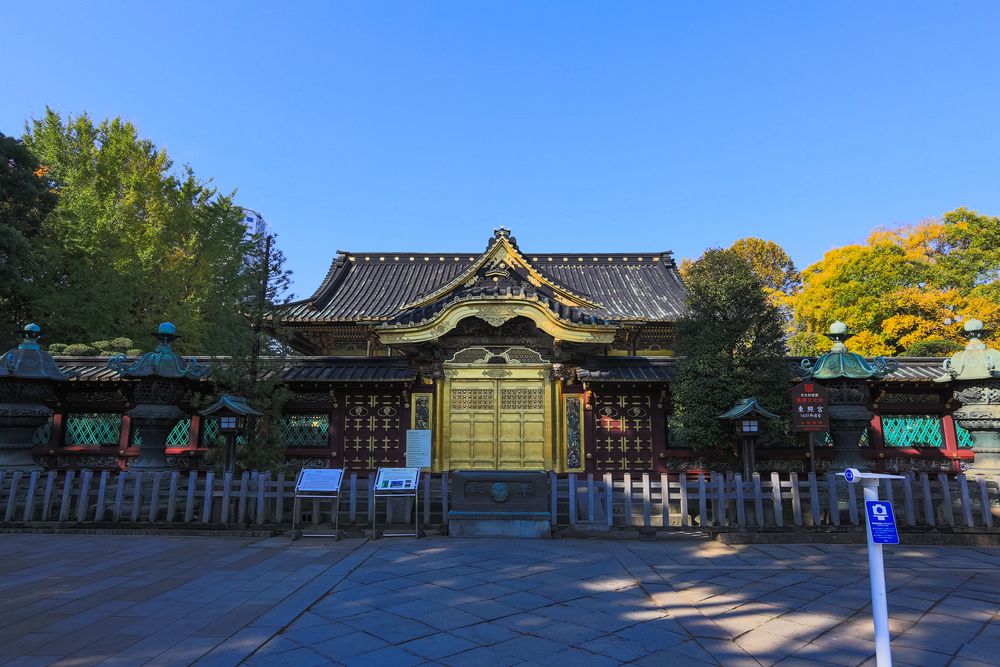 Ueno Park is the right place to explore if you like a garden, complete with the cherry blossoms you can enjoy in spring. The place also has a relatively large pool, a well-maintained animal zoo, and also several places of worship, one of which is the Toshogu Shrine that was built in the 27th century. The zoo in this park has been opened since the 19th century and the oldest in the country. 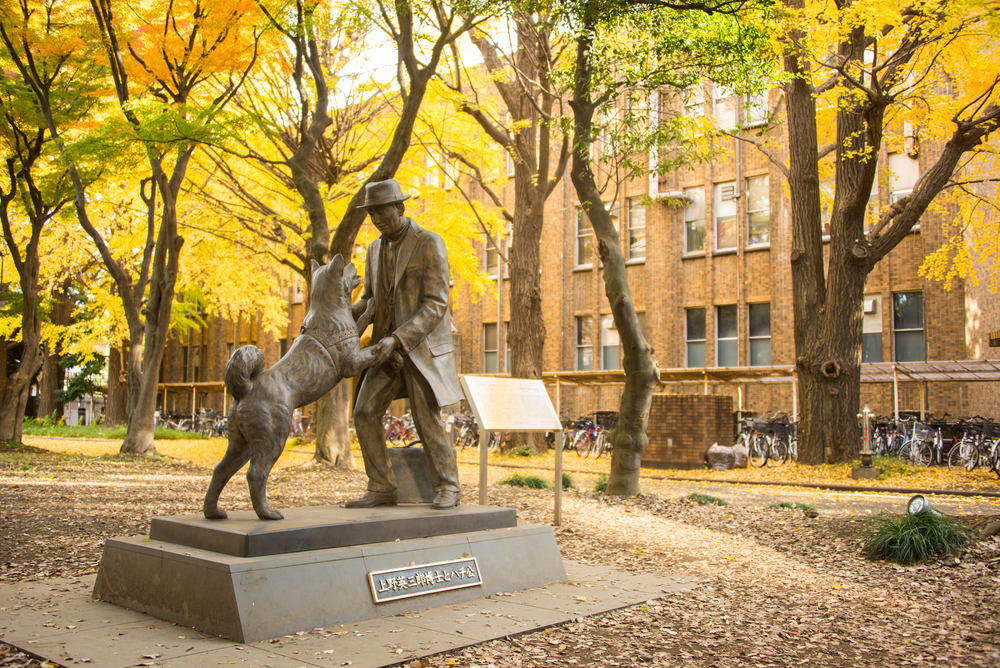 Do you still remember the story of Hachiko, a dog that is recognized for his remarkable loyalty because he kept waiting for over nine years following his owner's death? Yes, Hachiko which was adapted several times into a film has a very famous statue. Located in Shibuya Station, Tokyo, this statue attracts many people from various parts of the world to take pictures. 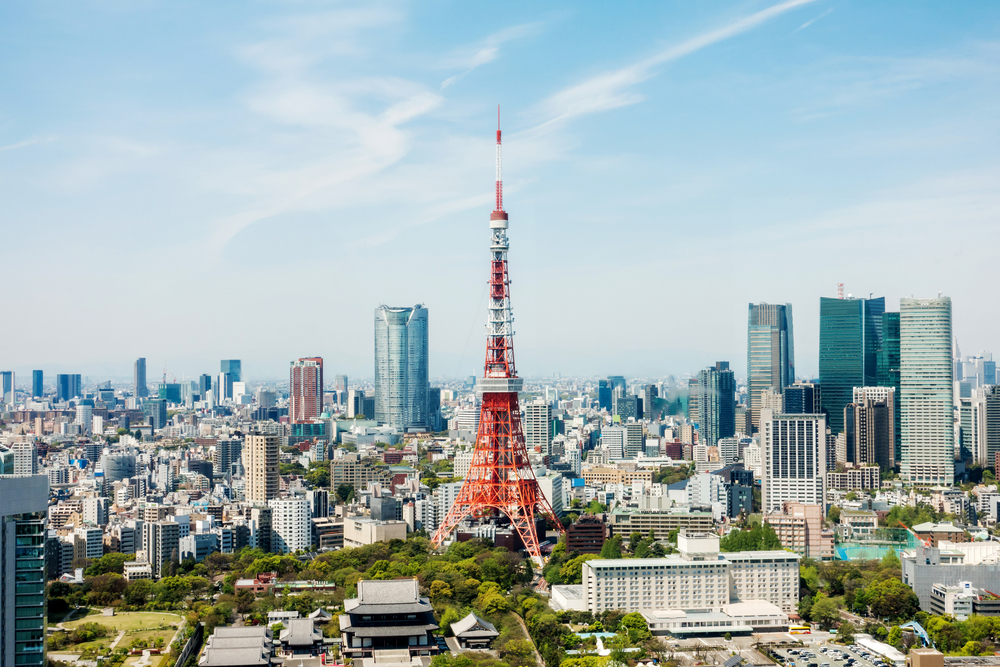 Tokyo Tower is also a worth-visited place in Japan. Besides being able to see the city view from above, this tower also appears in many films and even anime. Its unique design and the greatest appearance throughout Tokyo makes this building always flooded with millions of people.

With the flight ticket plus hotel package available at Traveloka, you can visit Tokyo more easily and cheaply. Choose a variety of tour packages that we offer, and modify it as you like to get the combination you want.