KAI Access and Traveloka provide the best train ticket booking services for you.

Type a city or station name

KAI Access is an application from PT KAI (Indonesian Railways) which has become the official partner for providing train tickets with the Traveloka Lifestyle SuperApp. At the beginning of the emergence of KAI Access in 2014, KAI Access has helped many train customers to book tickets online. Making it easier for customers and providing the best service in bookings is also done by partnering with Online Travel Agents (OTA) in Indonesia, one of which is Traveloka. But before that, KAI carried out various developments for the KAI Access application, until it was finally accessible from various other devices and applications.

Initially launched on September 4, 2014, KAI Access was the only provider of the purchase of long and medium-distance train tickets. However, the many developments have made KAI Access add its service features, namely for local train reservations, cancellations, schedule changes to seat numbers. The KAI Access ticket application was originally initiated by Ignasius Jonan, who at that time served as President Director of PT KAI. The development of digital services for various sectors has made Ignasius also think about providing online services for railway customers. The idea had actually been thought about long before 2014, namely in 2010, when PT KAI finally collaborated with Indosat to launch the Kereta Api Indonesia Mobile Application (Kabila).

At that time, Kabila only provided SMS-based ticketing services, because at that time there had not been a widespread use of smartphones. Kabila is the forerunner of online ticket booking sites such as KAI Access and Traveloka, where in 2013 the Kabila application developed and eventually became an online ticket booking service application. In the end, this application developed into various types of smartphones, such as iOS, Windows Phone and Android. Until finally KAI Access was officially launched in 2014. The inauguration of the KAI Access application was carried out at Gambir Station.

Although the KAI Access web and application are very easy and can be accessed from various smartphones, KAI continues to expand their services. This expansion is carried out by collaborating with offline agents, where prospective passengers can still order tickets directly, such as through Indomaret, or BRI Link. Not only relying on ticket sales from the KAI Access application or offline, KAI also cooperates with other online applications. In fact, in 2016, 60% of sales came from external agents.

Therefore, KAI never closes the possibility of collaborating with external parties who can help contribute to ticket sales. One of them is Traveloka, which has opened a train ticket booking service starting in 2017. Traveloka provides train ticket sales for various routes, from Java to Sumatra.

Booking through Traveloka is also very easy, you only need to enter your destination and departure destination, as well as the selected date. You do not need to enter the station name manually, because the station name will automatically appear when you enter the desired city or area. Just like the KAI Access service, Traveloka also provides various train features in KAI Access. In addition, Traveloka also has many interesting promos every day that can make your trip more economical!

Faster and More Comfortable Book a Seat with the Following Features 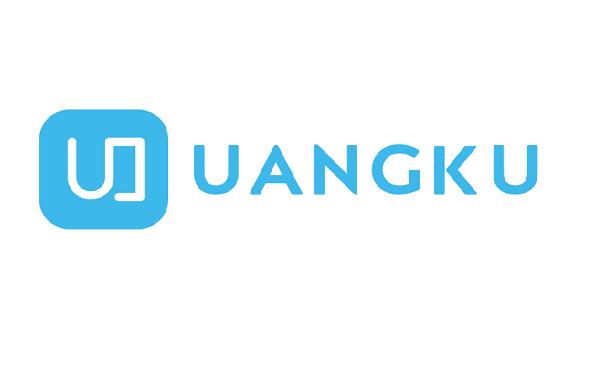 Eliminate any worries with a fast and secure transaction with UANGKU. Top up and make your payment anytime and anywhere. 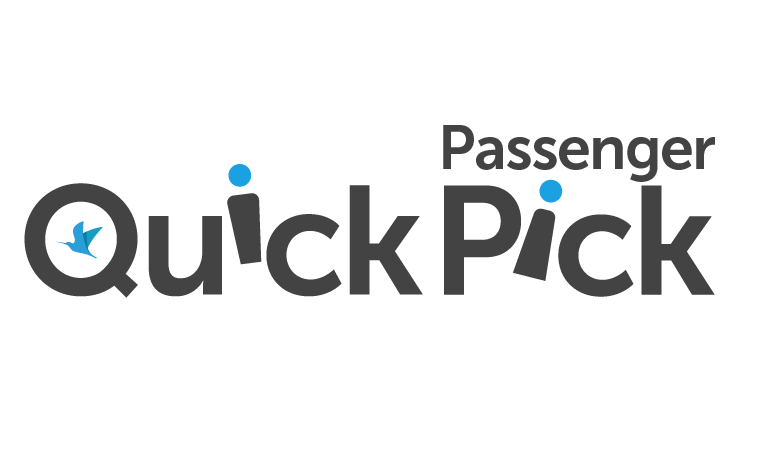 Input passengers' data ahead of time using Passenger Quick Pick to avoid the hassle and errors during booking. 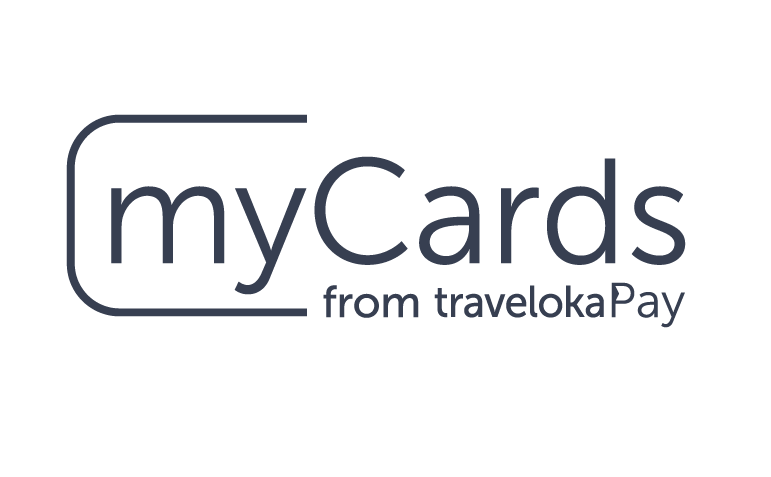 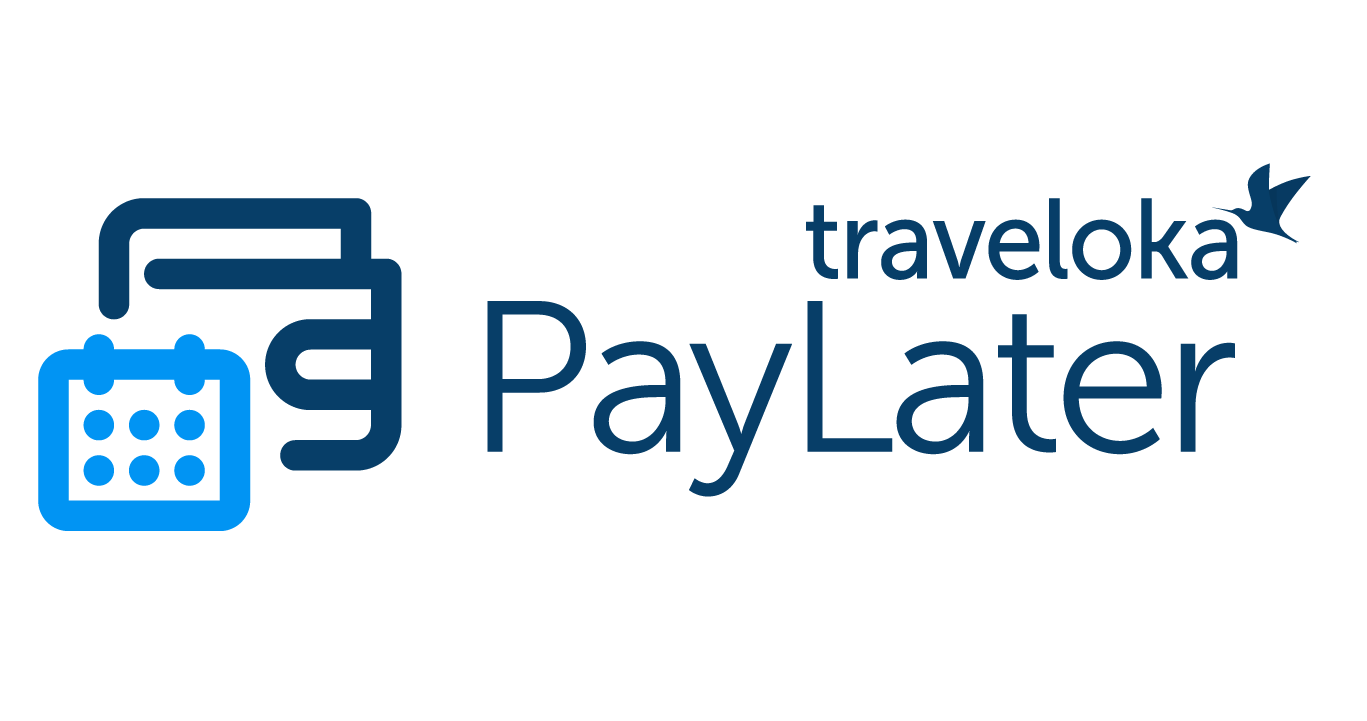 Most people purchase their tickets around payday. Be way ahead of them using Traveloka PayLater. Apply now, it’s easy and fast. Most importantly, you will be able to manage your cash flow better since you do not have to pay in advance for your train tickets. 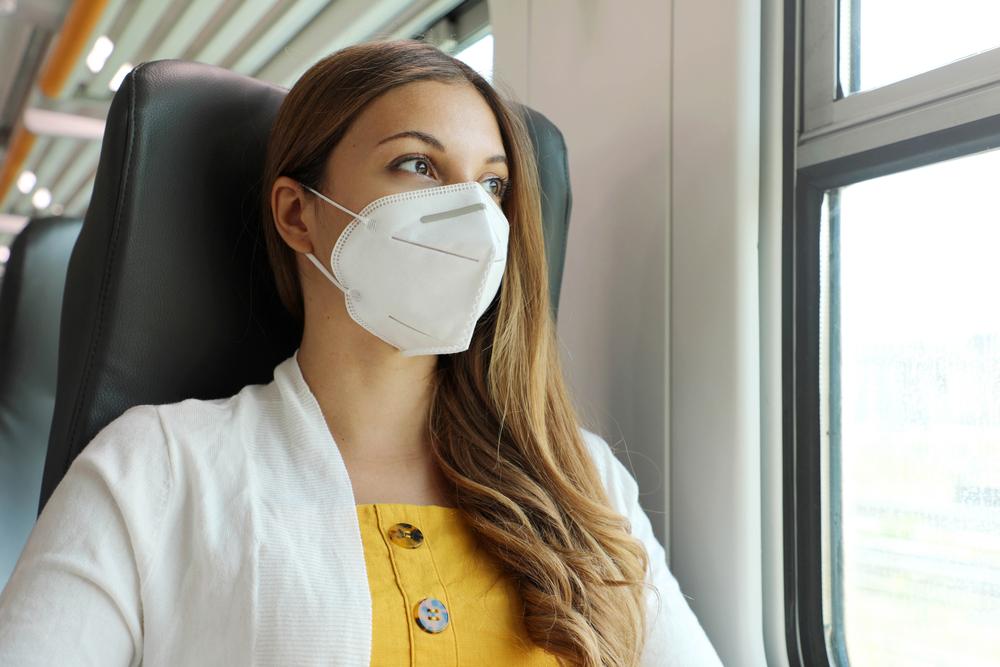