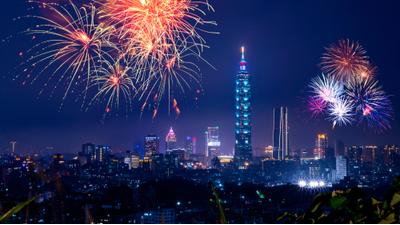 The airport has an area of ​​182 hectares. The airport is used as a commercial airport and an air base station located in Songshanm Taipei, Taiwan. The airport was built in 1936 during the Japanese rule and used as a Japanese air base.

How to Get Cheap Flights to Taipei?

Traveloka is a travel search engine that makes it easy for travellers to find the cheapest flights to Taipei. All you need to do is key in the information in the search box, and the application will recommend the best trip according to your budget. It compares flight prices across some trusted airlines to help you to get the best possible deal. Use Traveloka’s price alert feature to be notified of flights in your desired price range to get the best flight price Taipei.

When is the Best Time to Fly to Taipei?

In summer, it is the peak season for Taipei from May to September. The weather in Taipei is usually raining but sometimes the weather is sunny. In Taiwan there is a second peak season, during which time there is a Chinese New Year celebration that runs around the end of January and early February and tourists flood the city of Taipei to enjoy the festival of lanterns and other celebrations. This makes the hotel fast full and there is no vacancy at that time. So, tourists need to book early if they want to enjoy the celebration. November to January, Taiwan is experiencing winter and is a season where tourist is the lowest. During the "Ghost Month", rates and hotels will often be low.

Taipei has many annual celebrations. The Taipei Lantern Festival was held to close the Chinese New Year celebration. The tourists will be able to see thousands of lanterns released to the sky. This view is very cantic to be seen as the lantern light covers the sky of Taipei. Tourists can also see fireworks at the New Year's Eve in Taipei 101. So, you have to make an early booking to get cheap prices during celebrations and events held in Taipei.

What are the Top 3 Things to Do in Taipei?

Taipei 101 - Taipei 101 is a skyscraper and has been classified as the tallest skyscraper in 2004 to 2010. Taipei 101 also has the fastest elevator in the world with a speed of 60.6 km and can transport passengers from 5th to 89th floor within 37 seconds. This place is where the launch of the fireworks in conjunction with the New Year's Eve in Taipei

National Chiang Kai-shek Memorial Hall - Established to commemorate Generalissimo Chiang Kai-Shek, the former President of the Republic of China. The building is a landmark, a national monument and a tourist attraction located in Zhongzheng District, Taipei, Taiwan. The memorial hall has four white sides. The roof is blue and octagonal shaped which symbolizes eight. The ground floor of the memorial house houses libraries and museums documenting Chiang Kai-shek's life and career. The top floor contains the main hall, where a large statue of Chiang Kai-Shek is located. 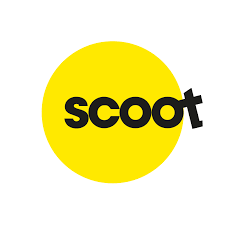 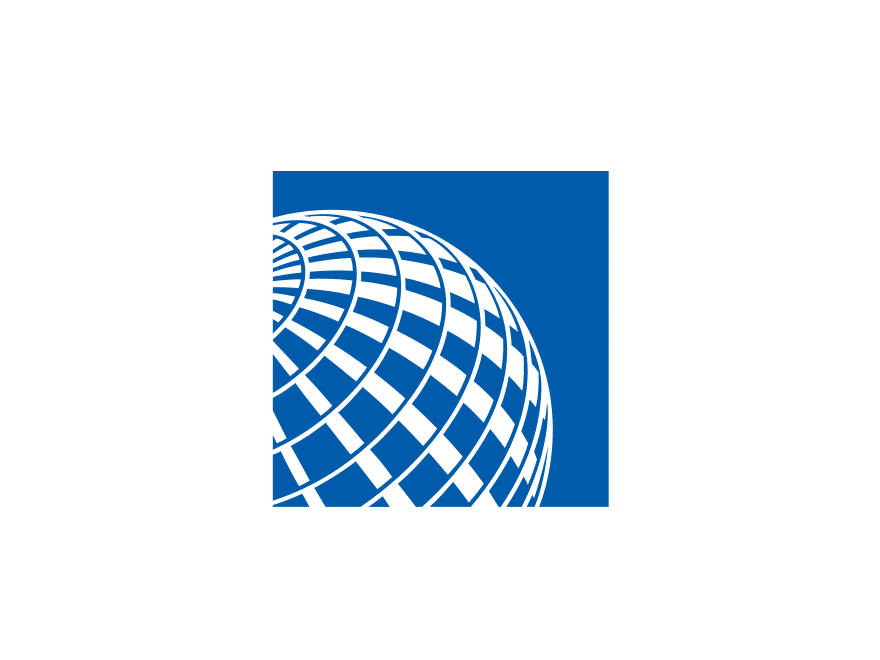 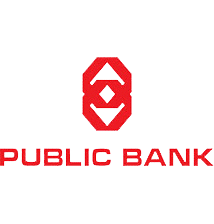 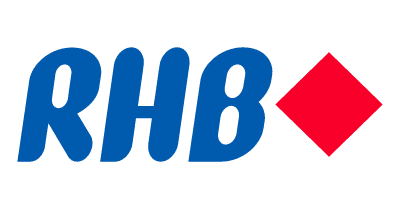 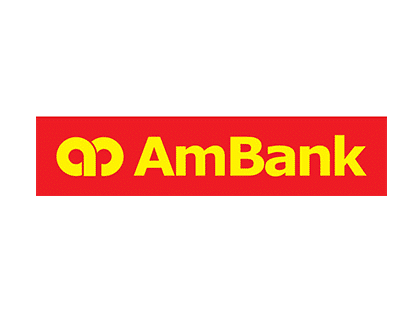