Want to explore Taiwan on a budget? Book your airline tickets and hotel rooms at the same time to get cheaper prices. With Traveloka’s latest Taiwan tour packages, planning your vacation tour is simpler, faster, and more practical. You can choose from the various packages that we offer, and modify as you like to enjoy the ultimate adventure in Taiwan.

Although the island nation is small, it has been blessed with many natural wonders due to its geography. Throughout the island, you can find mountain ranges, coves, gorges, geo parks, caves, waterfalls, and lakes. The city of Taipei is also known for its modern infrastructure and transportation.

Mountainous landscapes, hidden beaches, and a modern metropolis, Taiwan will spoil you with its many attractions. While you’re here, explore Taipei’s top destinations including Jiufen Old Street, Chiang Kai Shek Memorial, and the National Palace museum. You can even shop and eat around the city center of Ximending. If you’re looking for more adventurous activities, venture out of Taipei and visit natural wonders like Yushan National Park, Yangmingshan Geysers, and Taroko Gorge.

Getting around in Taiwan

The most efficient way to get around Taiwan is via their train system. Both the cities of Taipei and Kaohsiung have Mass Rapid Transit trains. You don’t need to worry about getting lost in the city stations because they have english signages that help tourists navigate the metro system. Local towns are connected via the Eastern and Western rail lines. To avoid always falling in line for a train ticket, you can buy a Taiwan Rail Pass depending on the number of days you’ll need it.

Aside from the train systems, you can also find taxis everywhere. Rates can depend on the meter or on a fixed fare depending on where you’re headed. Buses are the cheapest way to get around and some offer convenient 24 hour connections between cities. If you want to travel to offshore islands, you can access them from the mainland via ferries.

Explore all the best destinations that Taiwan has to offer. Bring your travel buddies with you or go on an amazing solo expedition. Here are some of the top tourist spots that you can note down for your future trip. 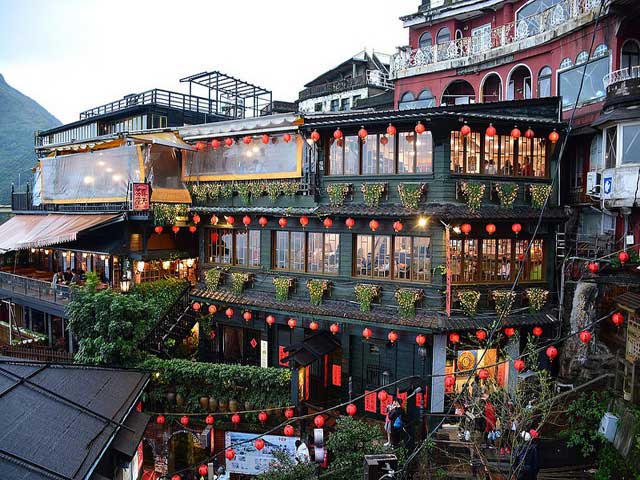 Originally a small gold mining village built by the Japanese, this maze of streets and alleys has become one of Taiwan’s most famous tourist destinations. The well-preserved town, which sits on a mountain side facing the sea, is rich with culture and history. While you’re here, you can check out unique Chinese and Japanese tea houses, cafes, and souvenir shops. Jiufen is also well known as the one of the inspirations for the acclaimed animated movie, Spirited Away. 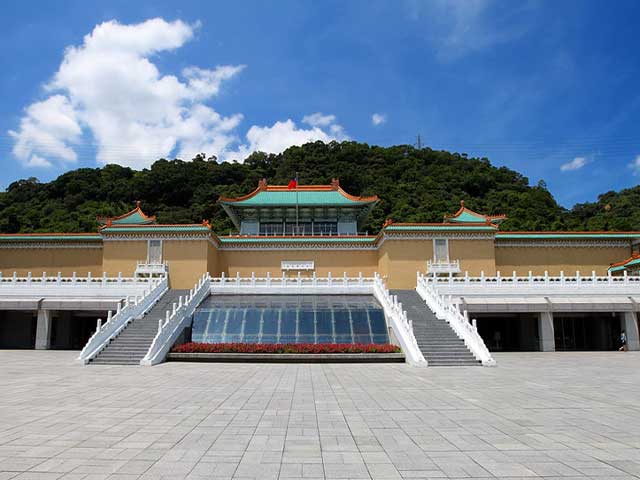 Sharing its roots with China’s Palace Museum in the forbidden city, the National Palace Museum in Taipei has a collection of around 700,000 ancient chinese artifacts from the Qing and Ming dynasties. The vast collection includes paintings, calligraphies, statues, religious items, ceramics, jade items, and many others. To prevent wear, these items are on rotation throughout the exhibits. 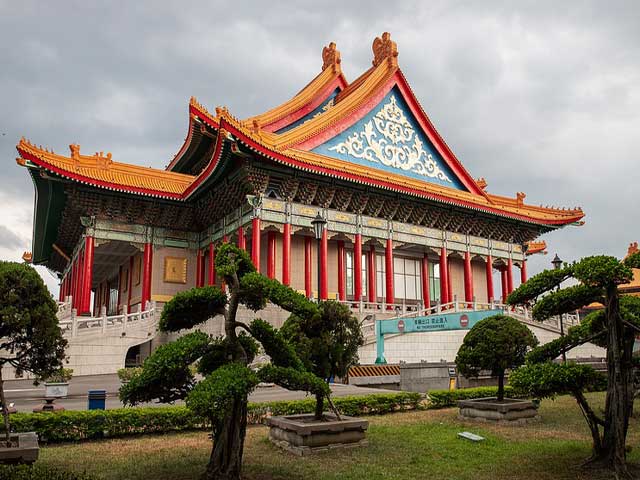 One of Taiwan’s top destinations, this memorial hall was erected in honor of the former president of the Republic of China, Chiang Kai-shek. If you’re coming to Taiwan, you cannot miss the memorial hall’s iconic gate, liberty square, and octagon-shaped building. You can also visit the museum below the hall, which documents Chiang Kai-shek’s life. 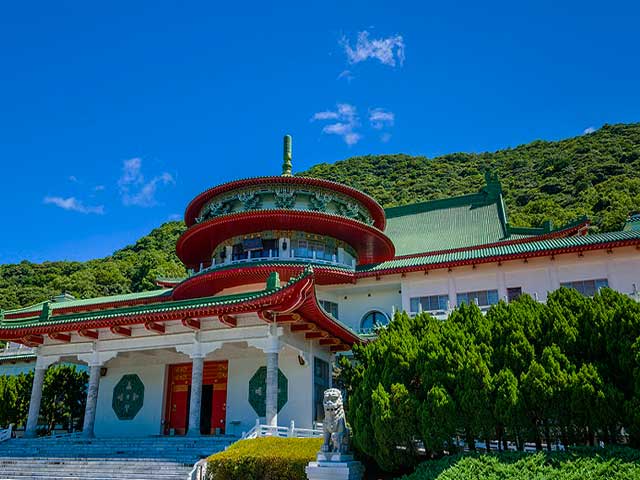 Just a short bus ride away from Taipei, you can find yourself in one of Taiwan’s most famous and easily accessible national parks. Because the park lies on a dormant volcano, you’ll be able to see numerous hot springs and geysers. There are also several hiking trails here that adventurous visitors can try out. There are no entrance fees for the park but if you came via car, you have to pay for the car park fee. 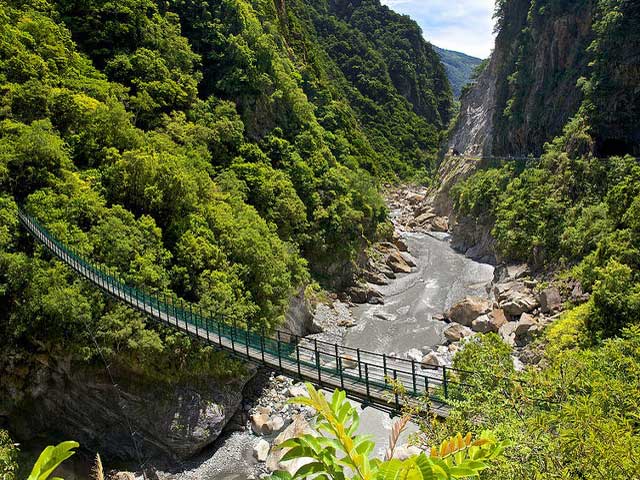 Another one of Taiwan’s nine national parks, it is highly known for its gorges, rivers, waterfalls, and high mountains. Located on the eastern part of the island, the park and its indigenous people, Taroko, create a beautiful ecosystem. While you’re here, you shouldn’t miss viewing the iconic Taroko Gorge and  Liwu River from the central cross-island highway.

Plan your own Taiwan travel package

Want to travel around this unique island nation? Get a Taiwan tour package for a hassle-free vacation. You can find the best flight promos and hotel deals at Traveloka so you only have to think about what you want to do and places you want to visit in Taiwan.

Check out this simple 4 days and 3 nights itinerary: