Did you know that Sydney is actually a port city? If you often find the image of this city icon that is Sydney Opera City, the water around the building is the port itself. Sydney Harbour is a part of Port Jackson, a seaport that covers all of the territorial waters stretching from North Head to the South Head. You should also know that Australia is known as the city with the highest living cost in Australia. However, this city still becomes a favorite destination among tourists, students, and even immigrants.

From the Buffalo Field to the Busiest Airport

If you take a Sydney tour package by an airplane and go straight to this metropolitan city, you will land at the Sydney Airport or is also known as the Kingsford-Smith Airport. This airport is one of the oldest airports in the world and the busiest in Australia. But, who would have thought that this place used to be a buffalo field? Found in 1920, the first airport development was started a decade later with a runway construction. As time went by, what once a buffalo field had developed into an international airport.

You don’t have to worry about transportation in Sydney, including the ones from the airport to the downtown. The trip will only take around 15 minutes by a train and 30 minutes by a car or bus. To go around the city, you can ride public transportation such as bus, taxi, tram, monorail, and ferry.

A City that Spoils Every Tourist

It is actually not surprising that many tourists like to come to this city. Even the ones who have visited Sydney will come back eventually. It is because the tourist attractions in Sydney were facilitated with clean road access and convenient transportation modes. Thus you can visit these places comfortably. 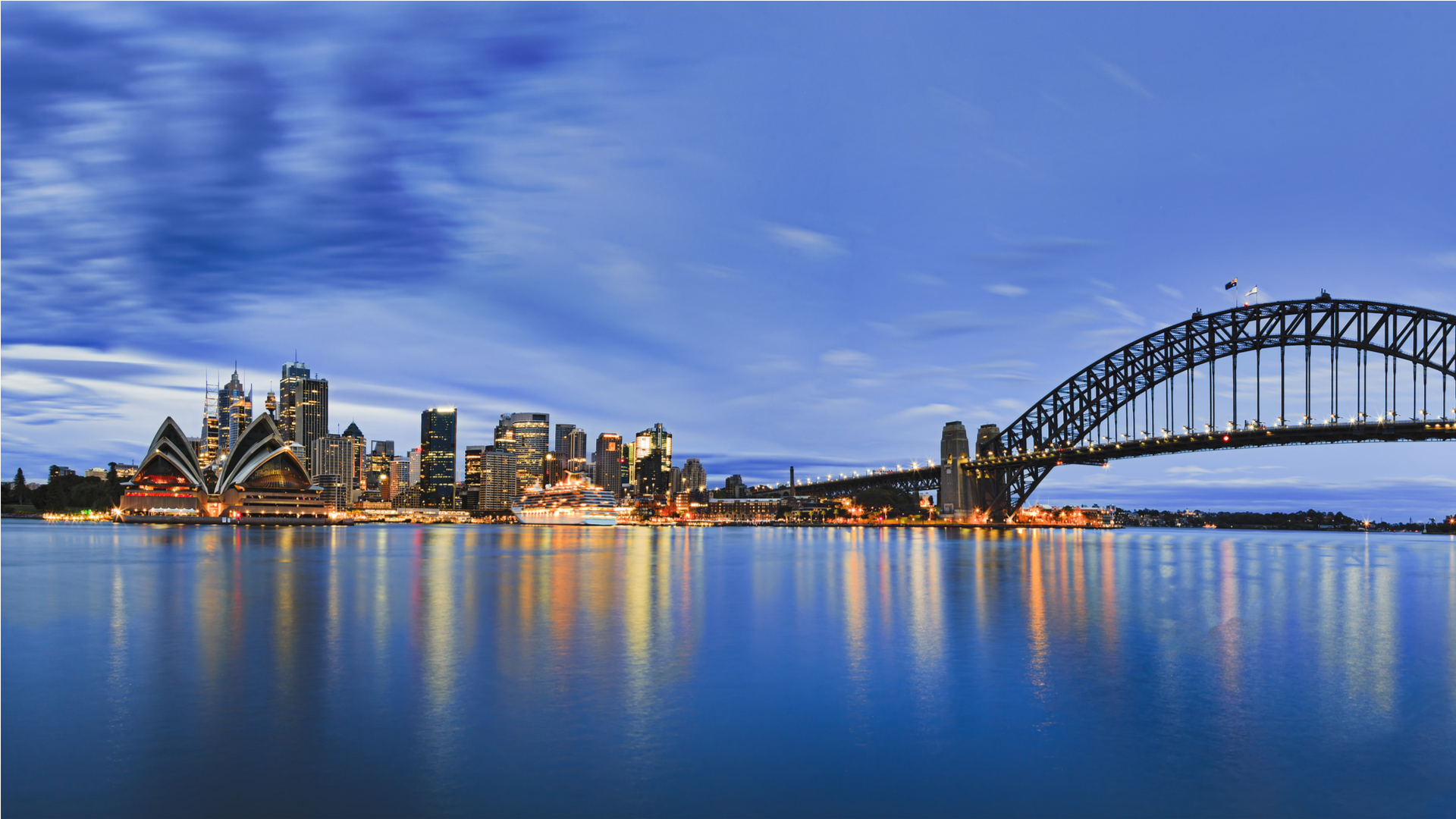 This is where Sydney was born. Here you can see the beautiful view of Sydney Opera House and the Sydney Harbour Bridge, the icons of Sydney. Spend your time at one of the cafes here and enjoy the breeze of the sea wind. If you stay at the nearest hotel, you can walk to the Circular Quay or ride public transportation such as train, bus, and ferry. 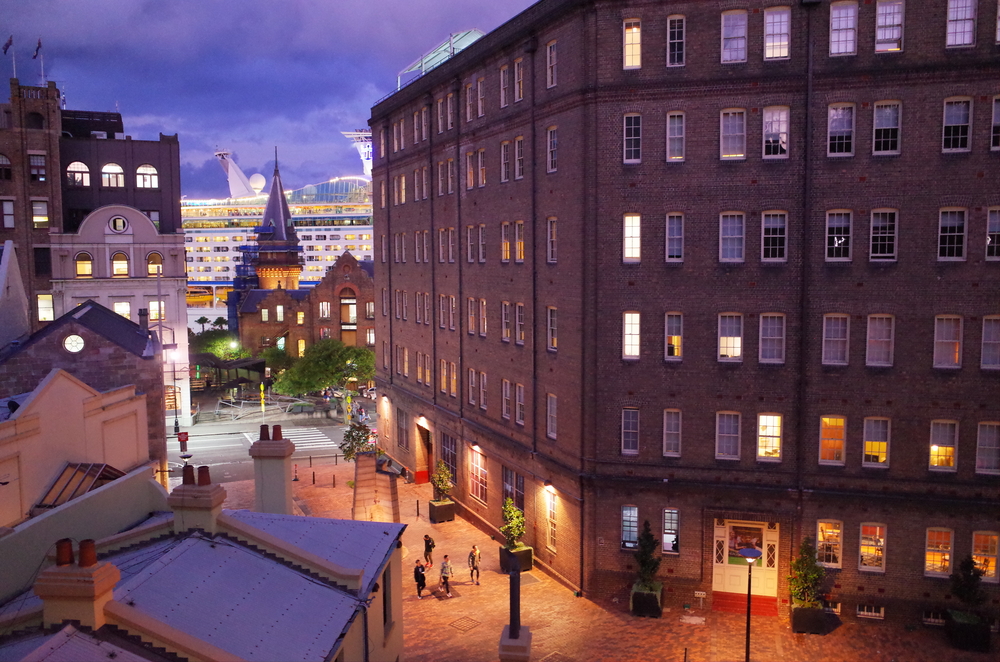 The Rock is the oldest area in Sydney, but it has the touch of the modernization. However, you can still feel the colonial atmosphere through the old European buildings that still remain in good conditions until today. There are also many pubs and cafes here, not to mention various shops and boutiques. On the weekend, there will be a pop-up market in The Rock where people like to buy vintage items. 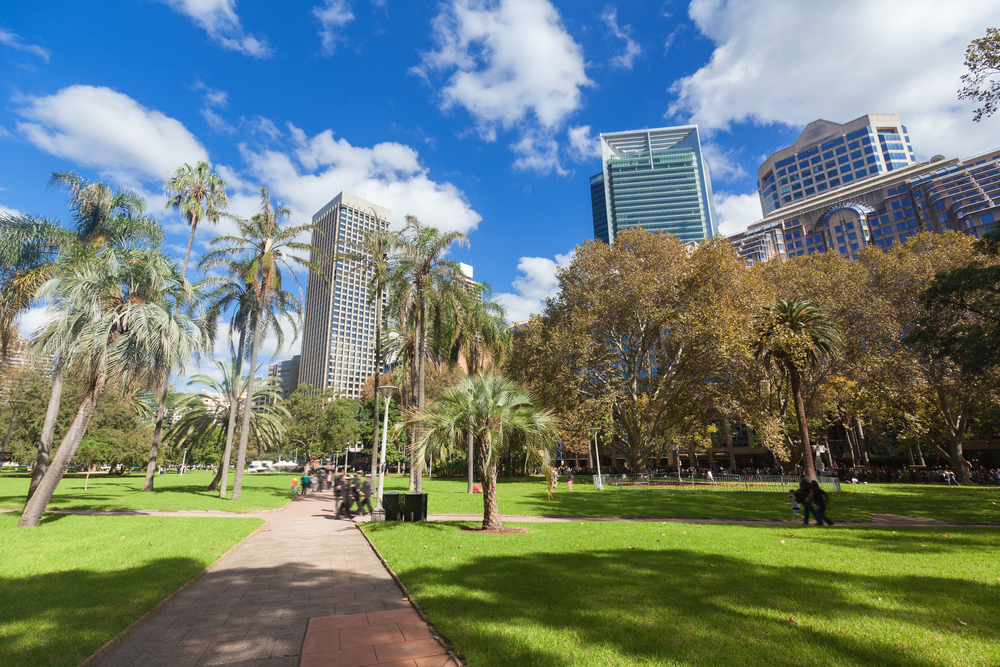 London is not the only city that has an old park, Sydney has one too! Hyde Park is the oldest park in Australia that used to be a racing arena and a sports field. Today, Hyde Park looks very nice and beautiful with several monuments and statues. Not to mention the Archibald water fountain. If you walk around the back of the park, you will see the majestic St. Mary Cathedral in its classic architectural design.

There are still many places in Sydney that you should visit to make your holiday in this city more memorable. Some of them are the Chinese Garden of Friendship, Darling Harbor, Bondi Beach, Taronga Zoo, and many more. Besides visiting the tourist attractions, you can also see how people live their modern lives in this city. 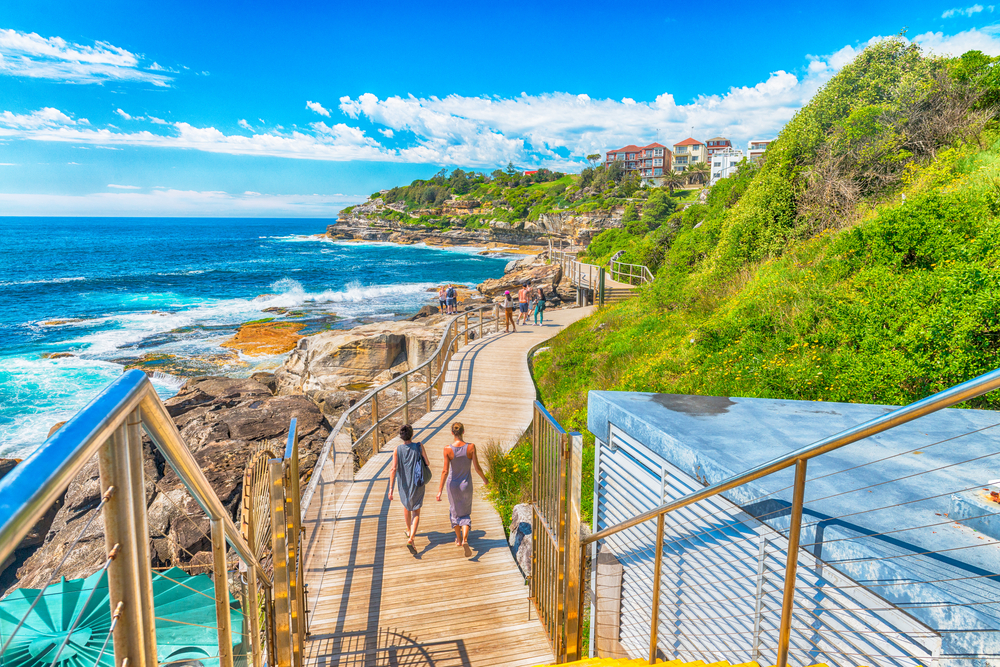 With the flight ticket plus hotel package available at Traveloka, you can visit Sydney more conveniently. Choose a variety of our tour packages and arrange them as needed to get the best combination you want.