Located in the northwest of Indonesia, this beautiful island has millions of charms. The bright, blue sea and unique giant rocks will give you peace of mind, especially if you want to escape from your busy schedule. Thankfully there are many tour packages available that will take you to explore Belitung even further.

The island of Belitung is located in the Islands Province of Bangka Belitung. Usually, most of the Belitung tour packages also include Bangka Island as one of the destinations. People have started to notice the beauty of Belitung since the film Laskar Pelangi, which was adapted from a book about the struggle of Belitung kids in getting a proper education.

Belitung had also once been famous as the largest tin producing area in Indonesia. Unfortunately, some of the quarries are no longer active. What is left today is the historical heritage of the tin quarries and the exotic beaches.

How to Travel to Belitung?

There is one airport in Belitung Island, which is the H.A.S. Airport in Tanjung Pandan. Besides the direct flight to Belitung, you can also choose the tour package that will take you to the Bangka Island first, then travel across to Belitung Island using a starter plane or a ferry. To explore the island, there are not many public transportation modes except for bemo and inter-city buses. But, don’t worry because you can find a taxi bike and taxi easily. Besides, almost every hotel here offers a rented car and motorbike services.

With a rather quiet atmosphere and nonmainstream beaches, Belitung Islands is an excellent destination if you want to take your mind off of things. Here are some of the destinations you should include in your tour package: 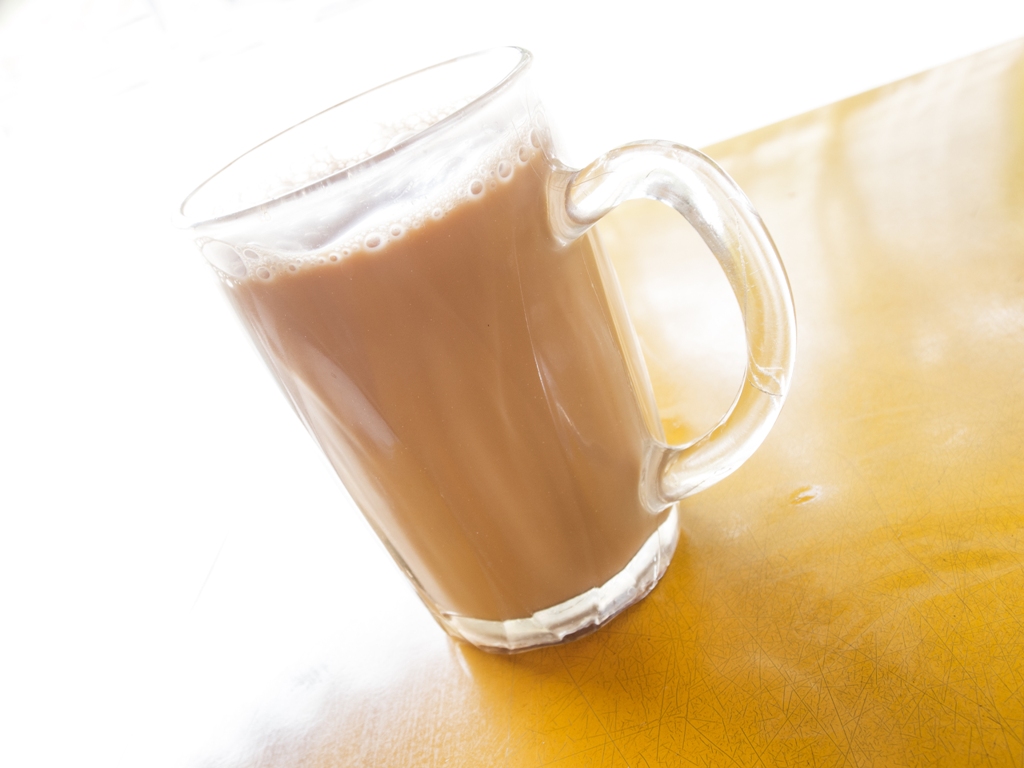 Manggar is located in the eastern part of Belitung Island. Most people know this city as the City of 1001 Coffees due to the numbers of coffee stalls in one part of the town. The coffee is very affordable, only about IDR 8,000 per glass. Many mine workers used to visit these coffee stalls to unwind. Some of the tour packages include Manggar as one of the destinations because the coffee stalls give a historical value since they have been around for about 40 years. 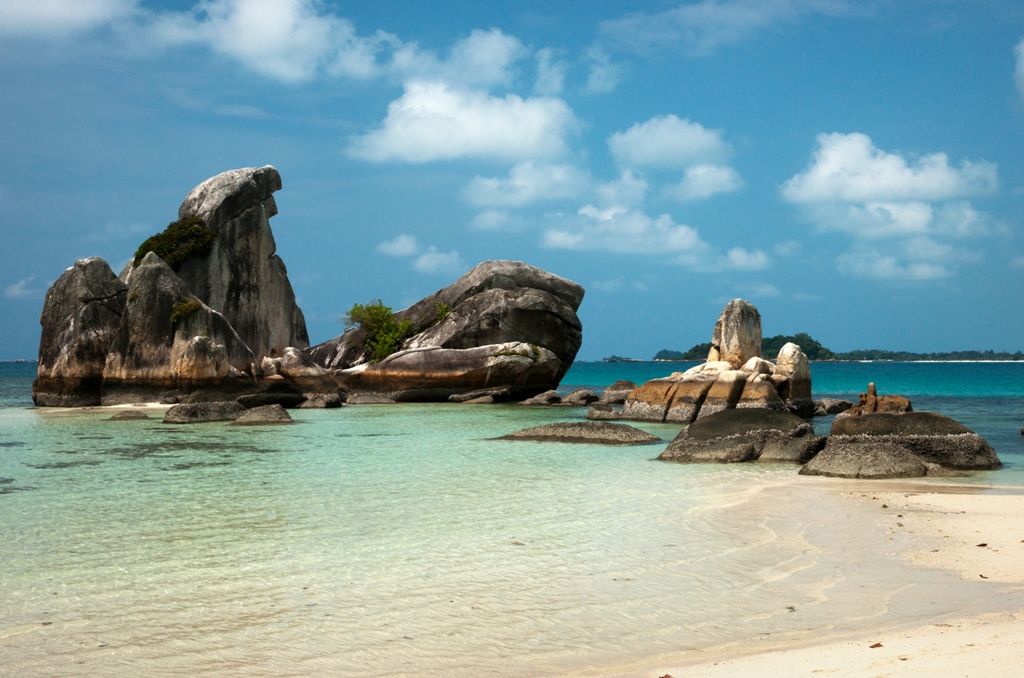 Belitung Island is also surrounded by many small islands, which create a fantastic natural view. Some of these islands include Lengkuas Island, Basir Island, Pelayar Island, and Burong Island. You can explore these small islands using a fishing boat. It usually costs around IDR 500,000 to IDR 750,000 for a full day package. 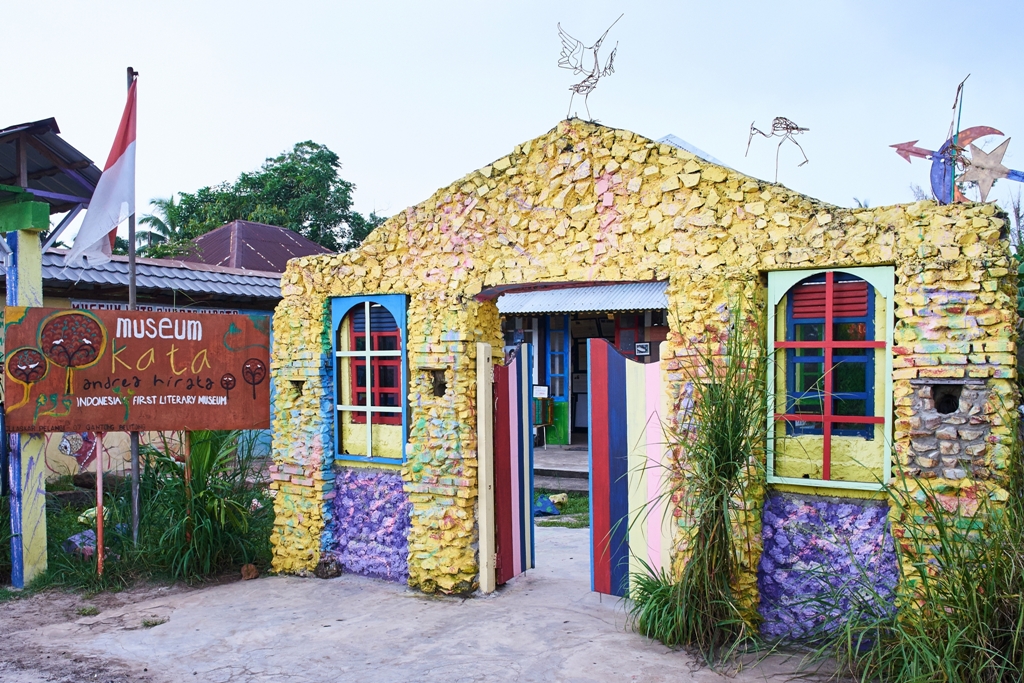 This one is a private museum owned by Andrea Hirata, the author of legendary Laskar Pelangi. The Kata Museum also becomes one of the most popular destinations in the Belitung tour package. Not only does the museum have many of Andrea Hirata’s works, but it also showcases photographs of Belitung’s condition in the past. To visit this museum, you must pay for around IDR 50,000 per person, which already includes a book by Andrea Hirata.

After exploring the beaches, don’t miss out on a chance to meet the native species of Belitung Island, Tarsius Bancanus Saltator or the tarsier monkey. You will also find the local deer here. It’s important to know that most of these animals are left to live wildly in the natural forest. So, you will need a little luck to find them. But, if you are an animal lover and like adventures, this place must be on your tour package list. 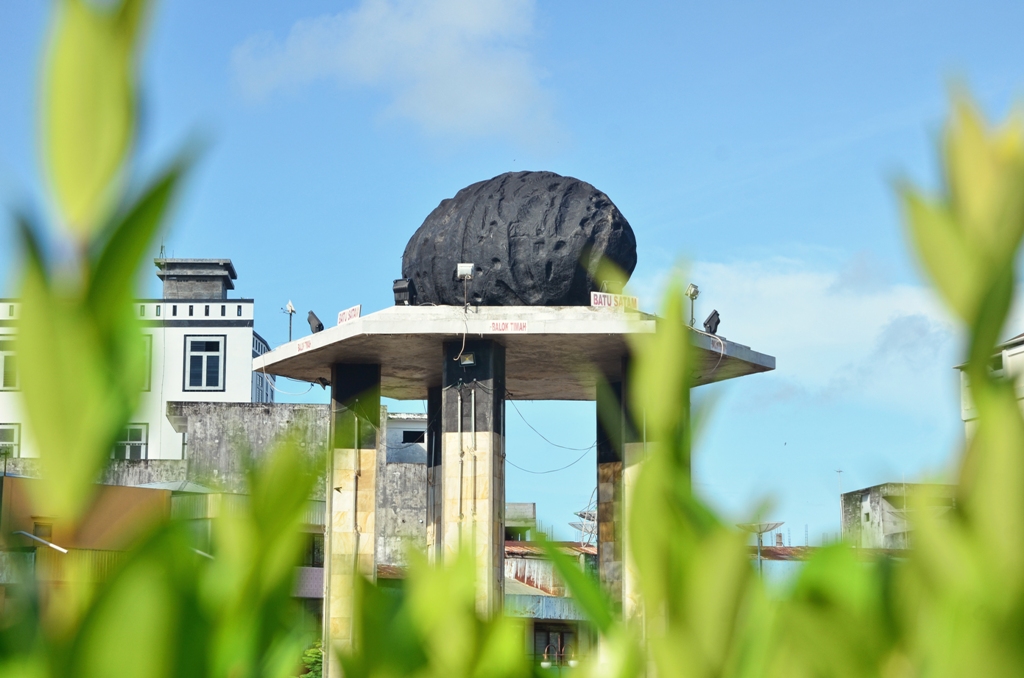 Adding Tanjung Pandan Museum to your tour package does not require many efforts because it is located in the busiest city in Belitung Island. Here you will find many historical heritages, ranging from clothing to the remaining shipwrecks. Besides, there is also a mini zoo behind the museum so you can bring your family or kids to visit Tanjung Pandan Museum.

Get the flight ticket plus hotel package in Traveloka to explore Belitung more conveniently and cheaply. With a modifiable tour package, you can easily decide the departure date, how long you will travel, and the hotel location. Besides, you can also freely choose the holiday destinations in Belitung. This way, you will not miss any destinations you have been planning to visit all this time.