As the fifth largest metropolitan city in Indonesia, Semarang becomes a must-visit city. It is not only for business purposes but also for holiday destination.

The capital of Central Java, Semarang, is geographically bordered by the Java Sea to the north, Demak to the south, and Kendal to the west. Located on the north coast of Java Island, this city has a lot of maritime destinations as the main attraction. In fact, Semarang is often dubbed as Venice van Java or The Port of Java.

It is safe to say that Semarang has a very strategic location—on the north coast of Java (Pantura) and right in the middle of Jakarta and Surabaya. No wonder that there are many travel agents offered Semarang as their destination, either via land, sea, or air.

For land, you can use intercity and inter-province bus (AKAP) to Terboyo Terminal or train to Semarang Tawang Station. If you choose an airway instead, you will land at Ahmad Yani Airport. You can also visit Semarang by the sea to Tanjung Mas Port.

Most people will think that vacation in Semarang is only about Lawang Sewu. In fact, Semarang has more destinations to explore. It varies from marine tourism, hills, religious tourism, cultural heritage, to culinary spots. Sounds fun, right? Here are some destinations you can visit in Semarang. 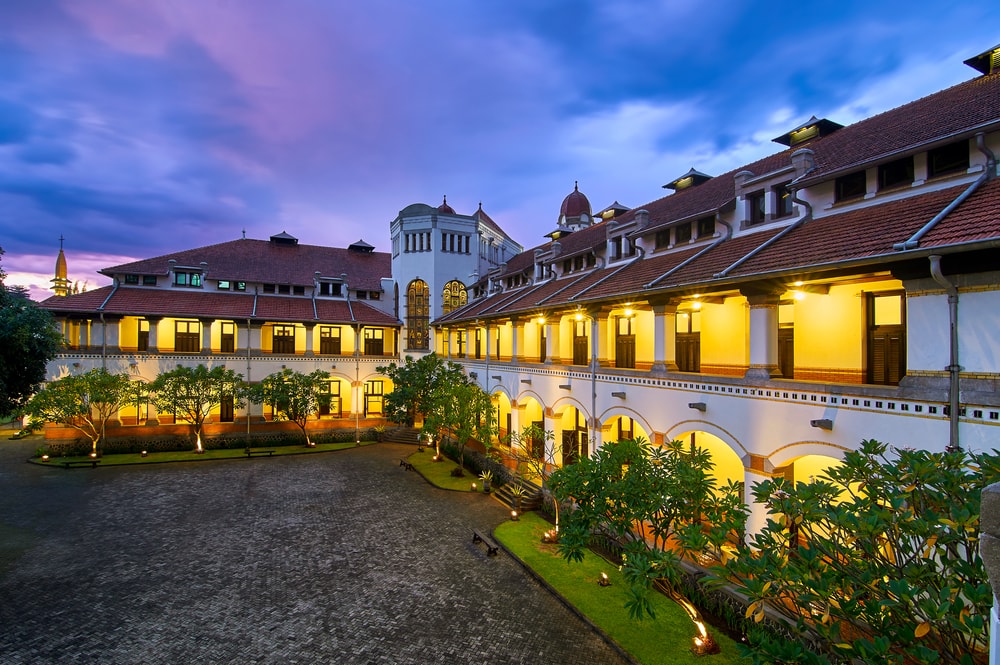 As the tourism icon of Semarang, Lawang Sewu will almost surely be on the list offered by travel agents. Lawang Sewu is a Dutch heritage building, formerly used as the headquarters of the railway company (Nederlandsch-Indische Spoorweg Maatschappij). Lawang Sewu is the Javanese words for “Thousand Doors.” The name comes from the architecture itself; with many doors and large windows.

For you the history buff, Semarang Old Town must be on your list. This area was a trade center in the past. You can track historical traces through the well-maintained old buildings here.

Visiting a coastal city in Java is incomplete without the beaches. At least, there are three beaches worth to visit here: Marina, Maron, and Tirang Beaches. These three beaches are easy to find since the location is close to Ahmad Yani Airport. 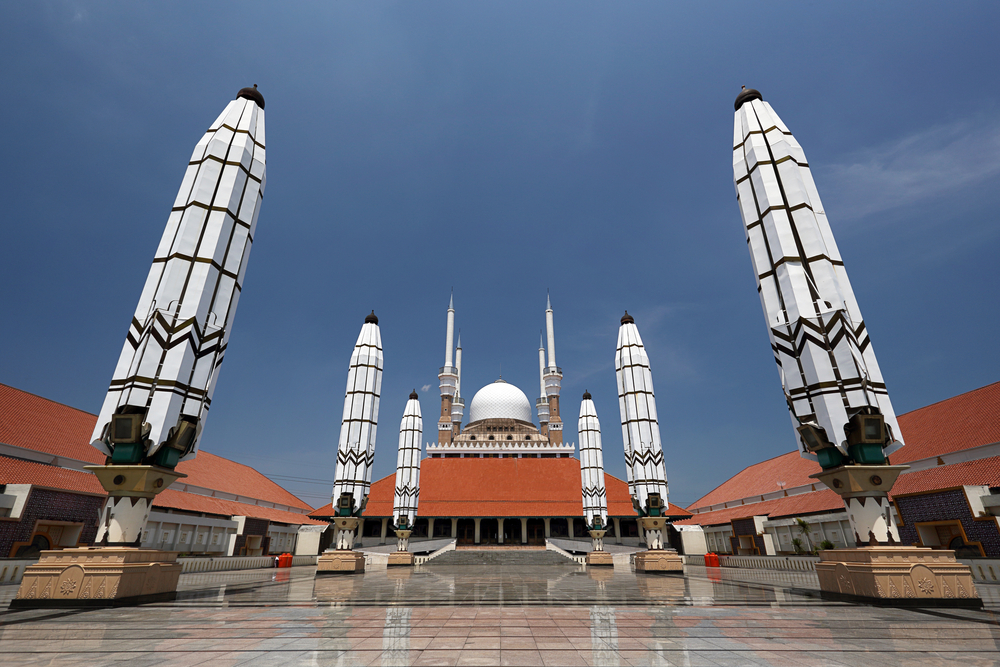 Interested in religious tourism? Semarang is the right choice. This city has the Great Mosque of Central Java, Kauman Great Mosque, and the Baiturrahman Grand Mosque to visit. There is also Avalokiteśvara Pagoda in Vihara Buddhagaya Watugong, the neoclassic Blenduk Church, and the Sam Poo Kong or Gedung Batu Temple. Besides, there are also Tugu and Gedong Songo temple in Semarang. 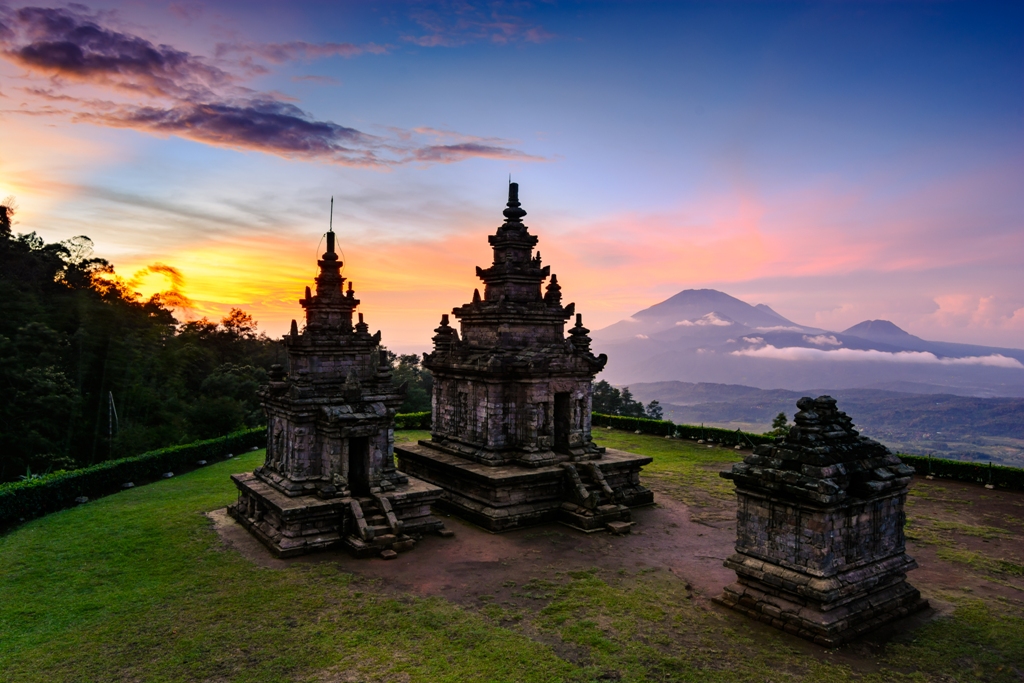 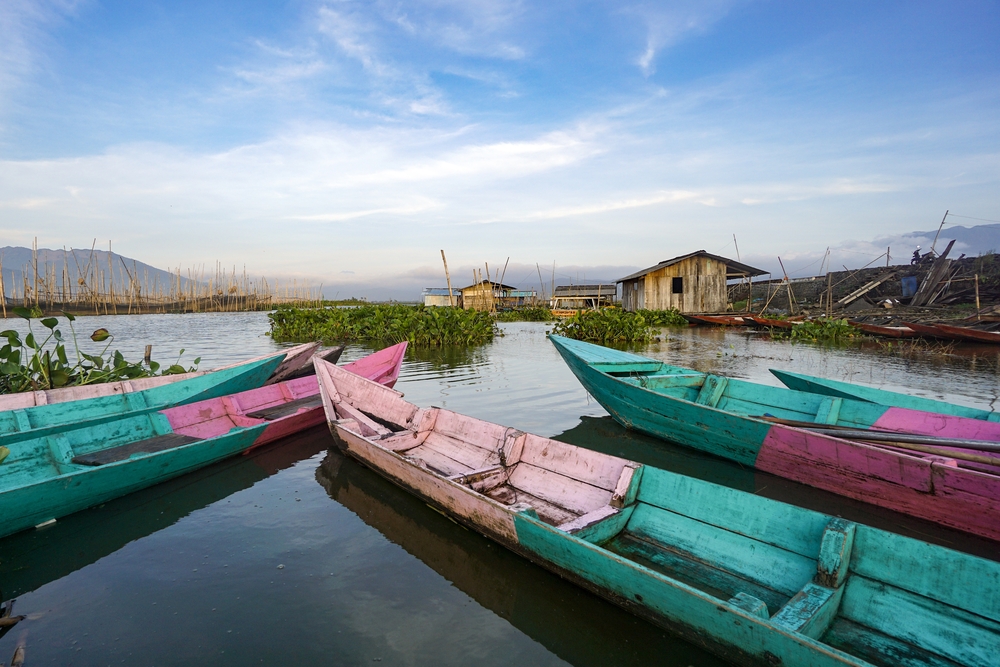 Semarang nature is quite beautiful to explore as a tourist destination. Rawa Pening, Curug Benowo, Kali Pancur Waterfall, and Umbul Sidomukti are some destinations for nature tourism to be included on your list.

You can visit and explore Semarang easier and cheaper using flight ticket plus hotel package from Traveloka. It is also possible to modify the packages as you want.