From Bali all the way to London, find holiday packages to your dream destination without the necessity to break the bank.

Enjoy our discount of Rp300K and save more when booking Traveloka Flight + Hotel packages.

Find more details about this promo in the Terms and Conditions.

This coupon code is only valid for reservations via Traveloka App minimum version 3.0.0 (Android/iOS).

Enter this coupon code on the payment page

A country within a country, that's how people usually call the Special Region of Yogyakarta. Yogyakarta is the only province in Indonesia that is in the form of a kingdom. The palace (keraton) is not just a display, but a center of government. The Yogyakarta Sultanate also has the right to draft a law equivalent to the law (undang-undang).

About 3 million people are living in Yogyakarta. They are spread in one municipality and four districts. The Yogyakarta city is the only municipality. This city is the place where the Ngayogyakarta Palace was founded. Friendliness, beauty, and culture that are entrenched, are summarized in one city package of Yogyakarta.

Winongo, Code, and Gajah Wong rivers are the three rivers that surround Yogyakarta City. A city package lay in the valley. That is why drainage channels were built during the Dutch colonial period. The goal was one, to protect Yogyakarta from floods. 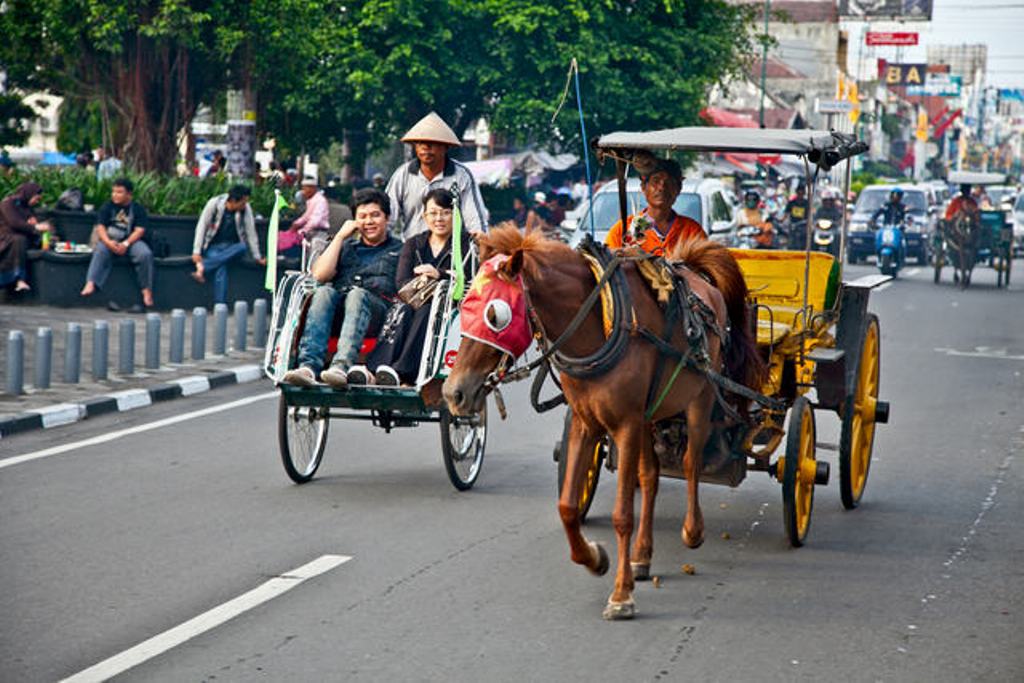 If you come from the airport direction, the Trans Jogja bus is the cheapest transportation available. This bus starts operating around 05.30 a.m. Getting out of the airport, you can wait for the bus at the nearest Trans Jogja stop. Don't forget to buy a ticket with a cost Rp4.000 for a one-way trip.

If you don’t like to take a bus or train, you can use a taxi as an alternative. But, you have to find a taxi that applies a rate. Usually, the normal rate is around Rp40.000 – Rp50.000 for a package traveling from the airport to downtown. The travel time is approximately 25 minutes if passing Raya Solo Street.

First, Yogyakarta is the city with the lowest cost of living. If in other cities goat curry dish’s price is Rp15.000, in Yogyakarta it is only Rp5.000. In addition, there are many 3 star hotels in Yogyakarta with rates below Rp300.000 per night.

Second, Yogyakarta has diverse tourist attractions, ranging from the beach, mountains, history, to the city. There are also cultural tour packages such as visiting the Ngayogyakarta Palace and several museums. 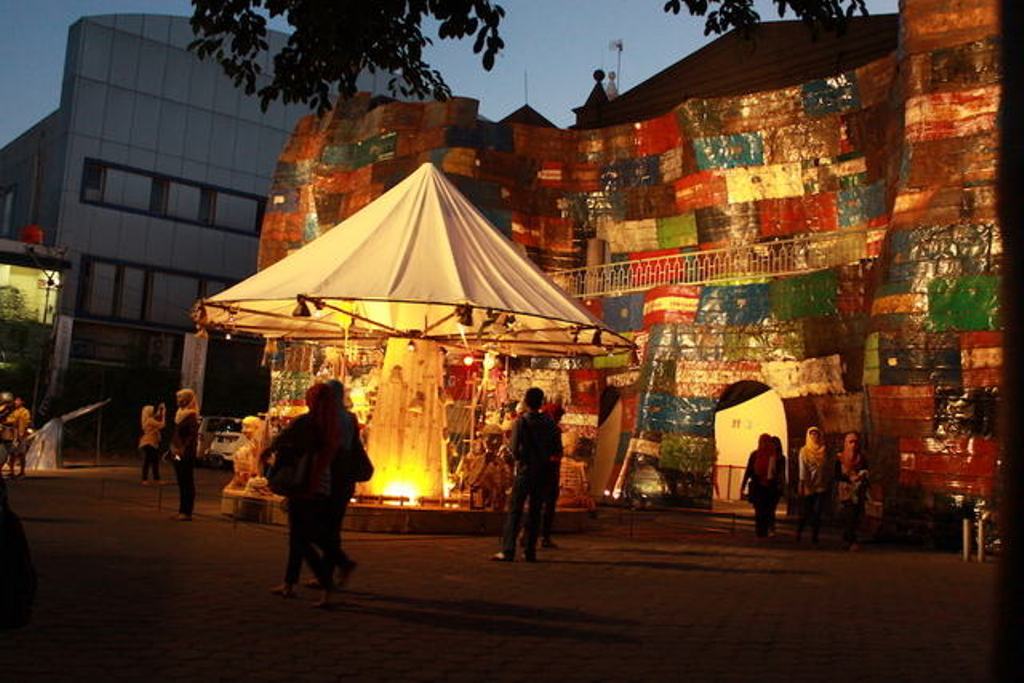 Interestingly, contemporary culture does not diminish original customs in Yogyakarta. Every day, you can witness the richness of traditional culture. This is one of the reasons why Yogyakarta is a city worth-visited. A tour package to Yogyakarta will never be a disappointment.

As a tour city, Yogyakarta has many interesting places. You can do various activities. For example, take pictures in Tugu Jogja, have a fresh air in some beaches there, enjoy the night at the zero points of Yogyakarta, and many more. All of them become a unique landscape package in the middle of the city.

There are also unique activities that are quite popular among people who believe in myths. One of them is passing by in front of a twin banyan tree. It has been said that anyone who is able to pass through the gap of the banyan tree will be a successful person. In addition, you can see other unique activities in the Ngayogyakarta Palace. Visitors will be presented with a cultural tour package.

Who will not be attracted to visit Yogyakarta? This city never loses its charm. Here are some recommended tourist attractions to visit: 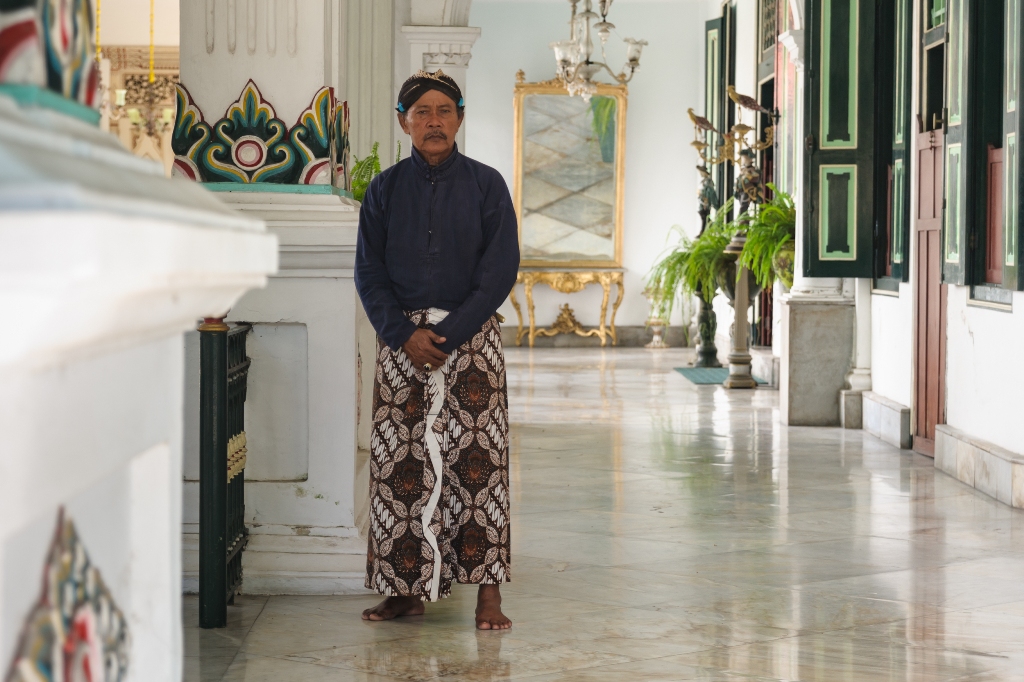 This palace is not only a center of government but also a cultural tourist attraction. You can enjoy various traditional things. Ngayogyakarta Hadiningrat Palace is open at 9:00 a.m. The ticket fare is Rp7.000 for local tourists and Rp12.500 for foreign tourists. The fee applies only to see cultural and custom packages on the front of the palace. If you want to go to other parts of the palace, you have to buy an additional ticket. 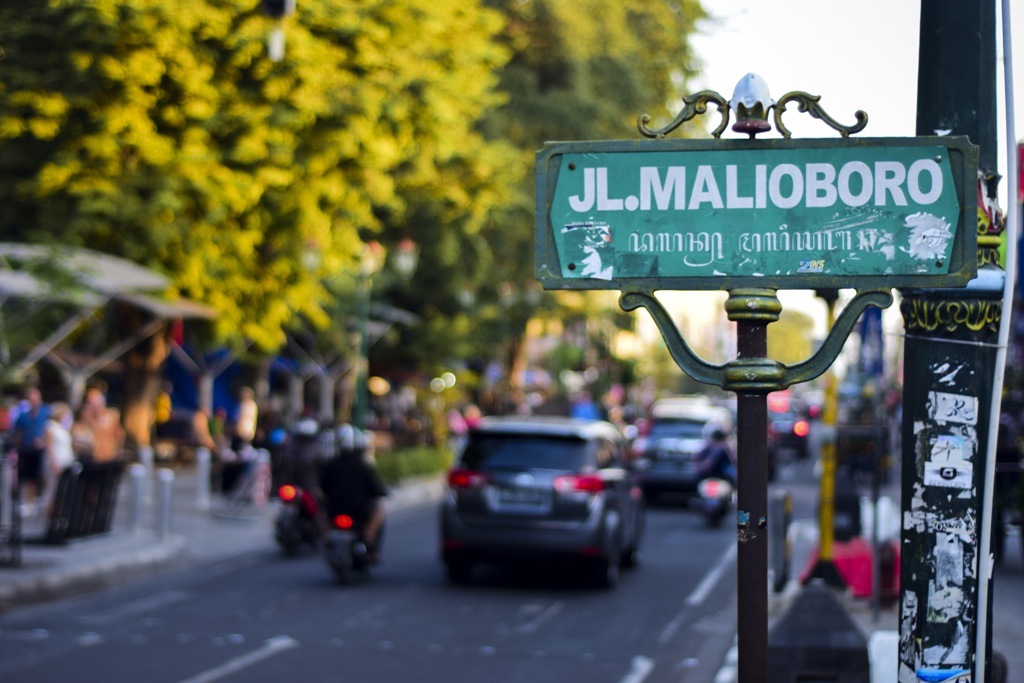 Malioboro is a shopping center in Yogyakarta. Here you can find various kinds of accessories, traditional batik, and culinary. In addition, you can also watch several art performances in the Malioboro area. To enter this area, you don't need to buy a ticket because it’s free.

With the flight ticket plus hotel package available at Traveloka, you can visit Yogyakarta more easily and cheaply. Choose a variety of tour packages that we offer, and modify it as you like to get the combination you want.