The Philippines might not be as popular as any other countries in Southeast Asia. Most foreign tourists prefer to travel to some of the neighboring countries. You might also realize that there are not many tour packages to the City of Rice Fields—not as many as the tour packages to Thailand, Singapore, Vietnam, and Malaysia. It is miserable since the country actually has its own charm.

This includes the capital city, Manila, which is a metropolitan city on the east side of Manila Bay. With a population of more than 10 million, Manila becomes the second most populous city in the Philippines after Quezon, the former capital city of the country. Manila is located on Luzon Island, the biggest island in the northern Philippines. This city has become a cultural, economic, education, and industrial center in the Philippines.

The Philippines, including Manila, is a former Spanish colony. Spain came to the Philippines in 1521 and had stayed for more than three centuries. So, if you visit this country, do not be surprised if you find many buildings with the Western-influenced architecture.

Riding a Jeepney, the Public Transportation from the World War Inheritance

The international airport in Manila is Ninoy Aquino, and it is the biggest airport in the Philippines. This airport is located in the borderline area of Pasay City and Paranaque City. To get to the downtown, you only need a half an hour. However, since the traffic in Manila is not better than Jakarta, you can probably ride a taxi that is usually available at the airport.

Just like Indonesia that has many old buildings in Dutch architecture, the Philippines is not any different. In Manila, you will find quite a lot of relics from the Spanish colonial era during their three decades of colonialism. 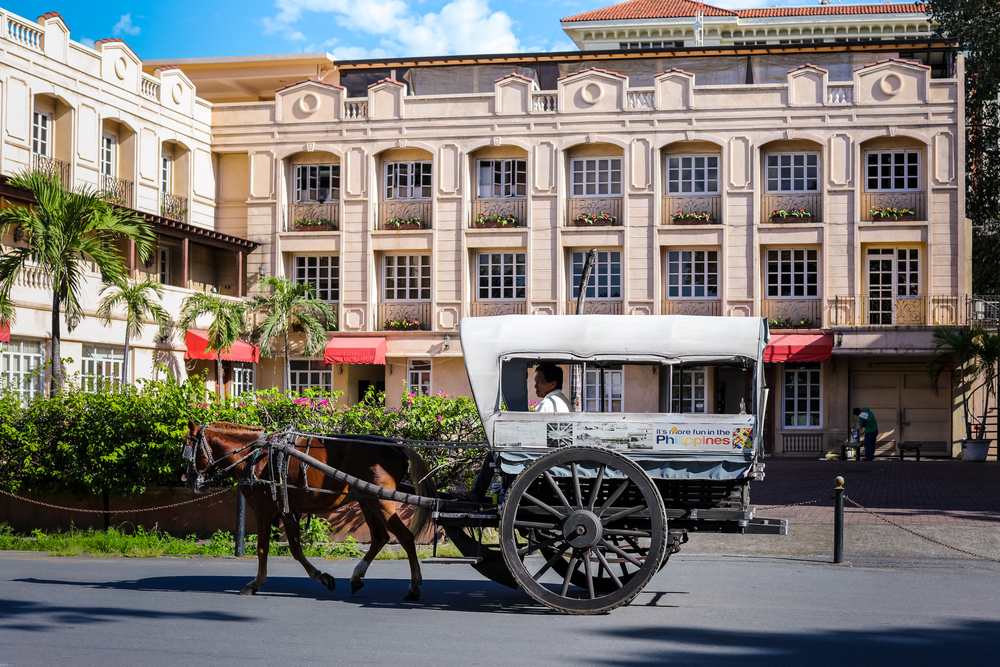 Your tour package will not be complete without visiting this place. Intramuros is a district with the most prominent historical traces in Manila. This area is an old town that is surrounded by Spanish-style buildings from the colonial era. In this 64 Hectare area, you can take a walk or ride public transportation to explore the city. 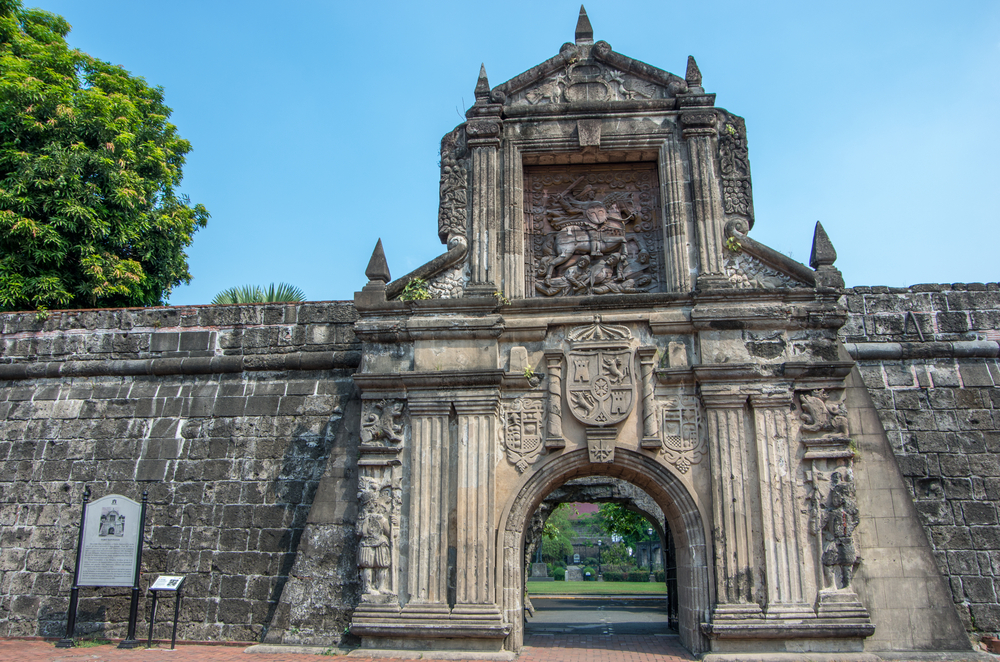 The first building in Intramuros that you should visit is Fort Santiago. Located in the eastern side of Intramuros, Fort Santiago was built as an initial defense from the sea attack. This fort also became Jose Rizal’s last resort before he was executed. As a tribute to the prominent figure of this country, people built a statue and museum for him. 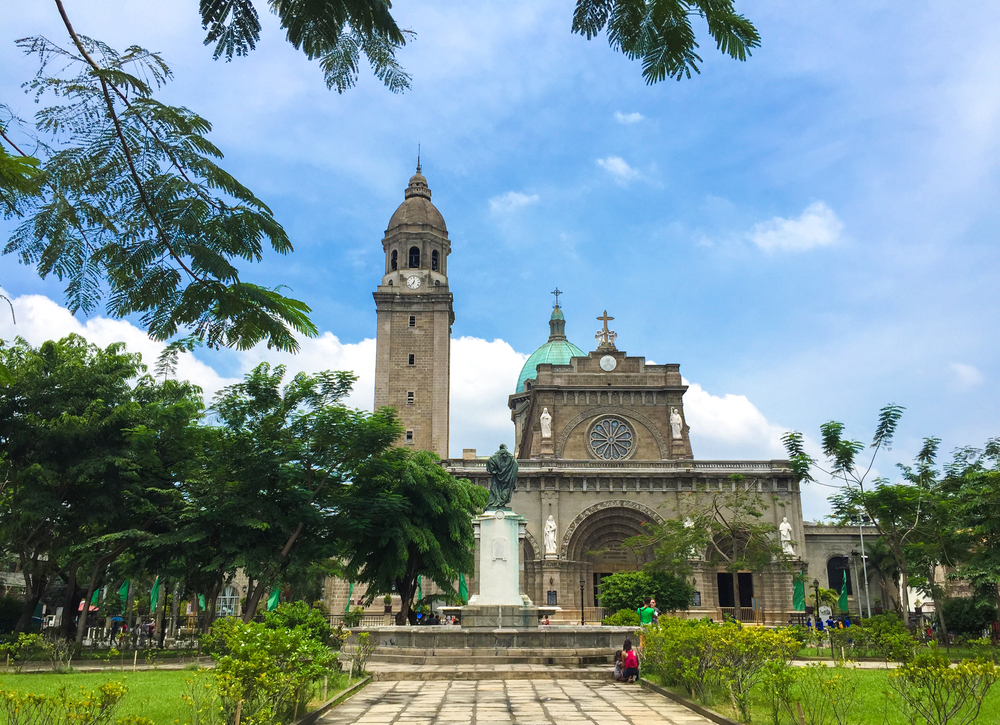 There are still many historical sites that you can visit in Intramuros, such as San Agustin Church and its museum, Baluarte de San Diago, Plaza de Mexico, and many more. 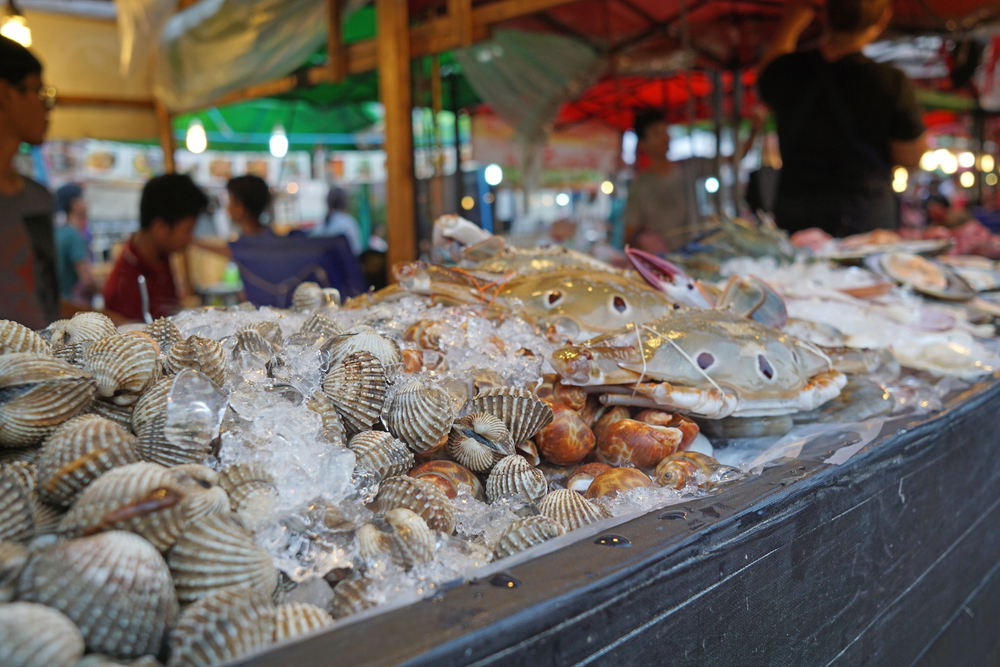 Traveling aboard will not be complete without trying the local cuisine. For seafood lovers, you must visit Seafood Dampa. Here you can pick the fresh, high-quality seafood that will be cooked in the nearest restaurant. You can decide for yourself how you want your seafood to be prepared.

Manila might not be as popular as Bangkok, Singapore, Bali, or Kuala Lumpur, but that does not mean this city is lack of charm. If you want to know how it feels to spend time in Spain, you do not need to travel to Europe. You can visit Manila instead to enjoy the replica.

Moreover, the tour package to Manila is cheaper than the one to Spain. With a tour package from Traveloka, your trip will be more convenient and exciting. Get the best deal for a flight ticket and hotel package in Manila from Traveloka for a more memorable traveling experience!

With a flight ticket plus hotel package from Traveloka, you can visit Manila more conveniently. We have various tour packages that you can choose, and you can arrange them as needed to get the best combination you want.