The gateway of Negros Occidental, Bacolod is one of the progressive cities in the country and a major tourism destination in Western Visayas. Best known for its colorful MassKara Festival, this city is also visited for its historic sites, mixed landscapes, inviting waters, and delectable food.

Want to explore Bacolod on a budget? Book your airline tickets and hotel rooms at the same time to get cheaper prices. With Traveloka’s latest Bacolod tour packages, planning your vacation tour is simpler, faster, and more practical. You can choose from the various packages that we offer, and modify as you like to enjoy the ultimate Bacolod adventure.

Bacolod is a highly urbanized city known as the City of Smiles because of its world famous MassKara Festival celebrated every October. Also, the warmth and hospitality of the locals coupled with their melodic dialect is something to smile about.

Despite its promising local economy and urban amenities, Bacolod still manage to maintain its laidback lifestyle. Most of its famous tourist spots are scattered around Metro Bacolod which is composed of Silay City, Talisay City, Bago City, and Murcia. Included in the must-visit sites are The Ruins, Capitol Park and Lagoon, and Silay Heritage Houses.

Food is life in Bacolod. Aside from a visit to the home of the original Chicken Inasal, Manokan Country, a dessert food trip is a must at the Sugar Capital of the Philippines. Treat your palate with Calea’s cakes or Roli’s Napoleones.

Getting around in Bacolod

There are several commuting options you can take in Bacolod. You can choose which among the shuttle service, taxi, or Grab service you prefer to take you from the airport to your accommodation.

Jeepneys are the most common transit mode in the city. Although there are only four jeepney routes, it still might get confusing. Don’t worry in case you get lost, just ask the friendly locals for assistance. Buses and tricycles also ply the public thoroughfares.

If you’ll be travelling by air, there are multiple daily flights from Manila and Davao via Cebu Pacific Air and trips via Philippine Airlines from Manila, Clark, and Cebu. You can opt for a cheaper alternative from Manila via a RORO land and ferry transportation.

Whatever you fancy – heritage, cultural, or natural destinations, Bacolod has something in store for you and your buddies. Explore the old and new at these best tourist attractions of the metro: 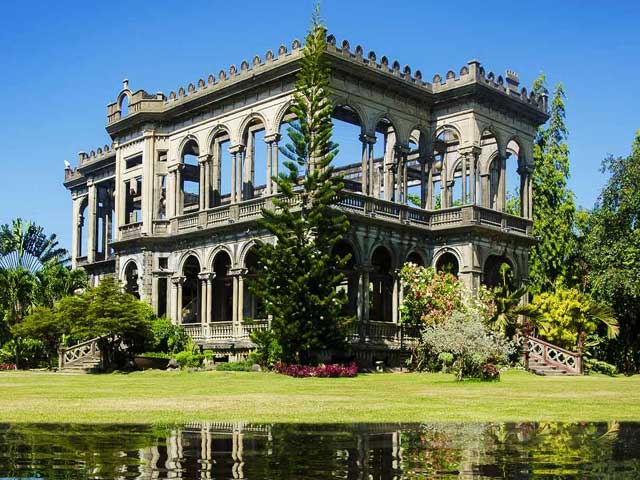 This iconic architectural masterpiece should be on your checklist when you go on a Bacolod Tour. Dubbed as the “Taj Mahal of Negros”, this mansion in nearby Talisay City was built by Don Mariano in memoriam of his lost wife, Maria Braganza. The present day structure is what’s left after its World War II destruction. It’s still picture perfect any time of the day but most especially in the evening when it’s all lighted up. 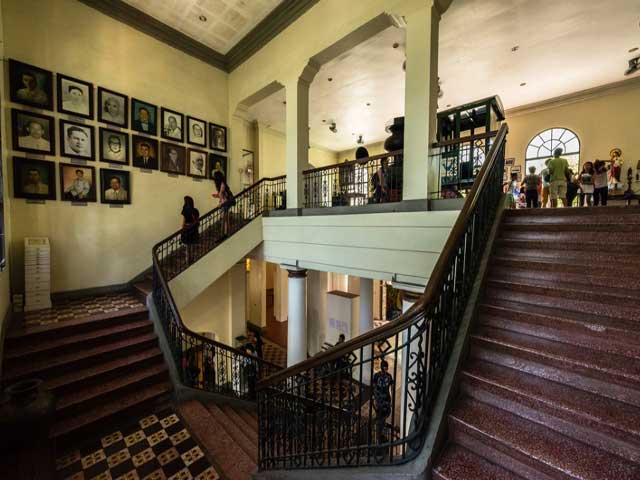 Negros Museum stands out from the other museums in the province. It is considered as a pioneer institution as it focuses more on promoting local contemporary artworks and stories of Negros both to the locals and visitors alike. One of the interesting displays here is the doll collection from all over the world. You can also dine in at the cafe right beside the museum. 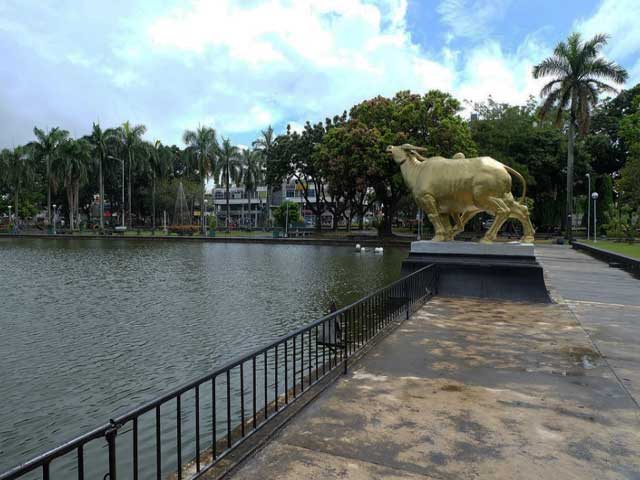 Get a glimpse of the splendor not only of Bacolod but also of Negros Occidental with a visit to the Capitol Park and Lagoon. It’s a well-kept complex with recreational area, man-made lagoon, and commissioned statues. Situated at the city center, the park is ideal for strolling in the early morning or late afternoon. Also, it’s an interesting sight at night when the complex is illuminated. 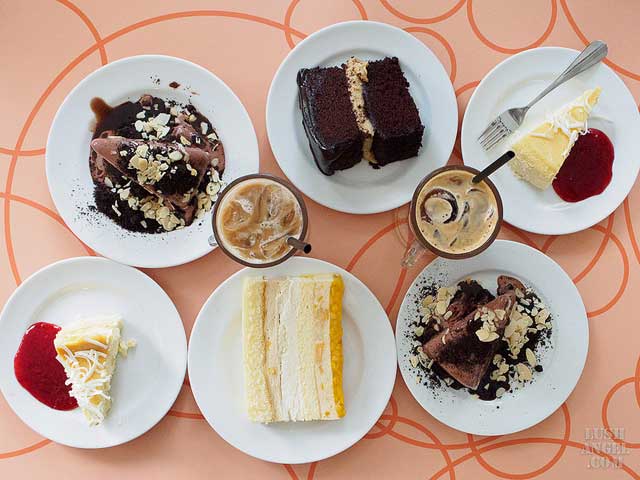 Sweeter than the locals’ sing-song tone are the cakes and pastries in Calea. Next to Bacolod’s Chicken Inasal, you should not miss indulging on the Sugar Bowl’s homegrown cakes. Their best sellers include Chocolate Cake and Cheese Cake but there are a variety of flavors to choose from. They also serve coffee and dishes. 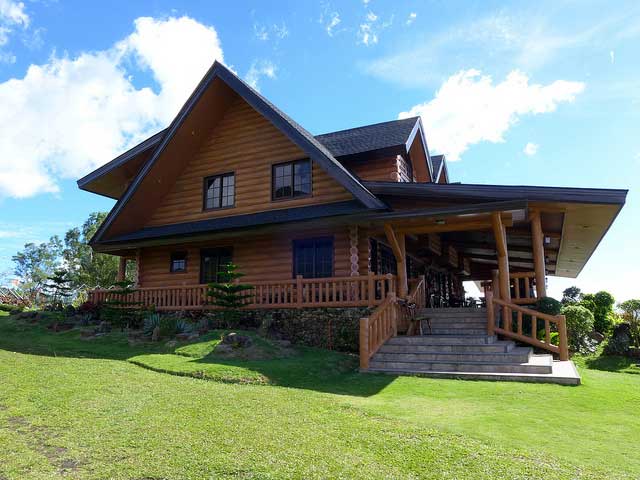 Widen up your smiles as you getaway from Bacolod City to Campuestohan Highland Resort. This establishment in Talisay is a resort and a theme park rolled into one. Ideal for outings and team buildings, you’ll never run out of things to do with its variety of amenities and attractions such as themed cottages, wave pool, spa, playgrounds, coffee shop, and restaurant. Get pumped up and try their Sky Bicycle, Hamster Wheel, and Bungee Trampoline.

Plan your own Bacolod travel package

Want to travel around the Land of the Sweet People? Get a Bacolod tour package for a hassle-free vacation. You can find the best flight promos and hotel deals at Traveloka so you only have to think about what you want to do and places you want to visit in Bacolod.

Check out this simple 3 days and 2 nights itinerary: