Voted as the best and friendliest island in the world, Palawan is a tropical destination that was once a hidden paradise. Its clear waters, bewitching landscapes, and rich biodiversity make this surreal paradise a must-visit haven in the Philippines.

Want to have fun in Palawan but on a budget? Book your airline tickets and hotel rooms at the same time to get cheaper prices. With Traveloka’s latest Palawan tour packages, planning your vacation tour is simpler, faster, and more practical. You can choose from the various packages that we offer, and modify as you like to enjoy the ultimate adventure in Palawan.

An hour plane ride from Manila, Palawan is a long and narrow strip of an archipelago located in the MIMAROPA (Mindoro, Marinduque, Romblon and Palawan provinces) Region. The largest province in the Philippines in terms of land area, it is known as the last ecological frontier because of its distinct ecosystem and lush forest.

Cruise through Puerto Princesa Subterranean River, the second longest underground river in the world. Light up your night the romantic way at Iwahig Firefly Watching tour. Unveil the mystery of the Secret Lagoon island in El Nido. Go trekking, island hopping, and swimming at Port Barton. Or if you want a more urban vibe activity, you can opt to go on a City Tour at Puerto Princesa and try the Tamilok or woodworm eating challenge at Baker’s Hill.

Getting around in Palawan

There is a good range of transportation available in Palawan. Tricycles are the cheapest option to transport even to the remotest areas of the province. Ideally, they can accommodate up to four passengers. Jeepneys are preferable to get around main cities and towns. Buses and private minivans are pretty efficient for longer distances travel.

Car and motorbike rental are available as well with a driver included for the latter. Motorbikes for rent are common in Puerto Princesa and El Nido, although be more cautious on rough roads and little street lighting at night.

The main ferry pier is located in Puerto Princesa City with ferry trips to El Nido, Coron, Cebu, and Manila. Smaller ferries and boats operate for destinations inside the archipelago of Palawan.

Explore the best of natural wonders and more in Palawan. It’s easy to see why this is one of the best destinations in the world – pristine emerald blue waters, towering limestone cliffs, stunning lagoons and caves, exotic wildlife, and awesome underwater scenery. What more can you ask for? If you’re heading to Palawan, these are the five tourist attractions you should be checking out: 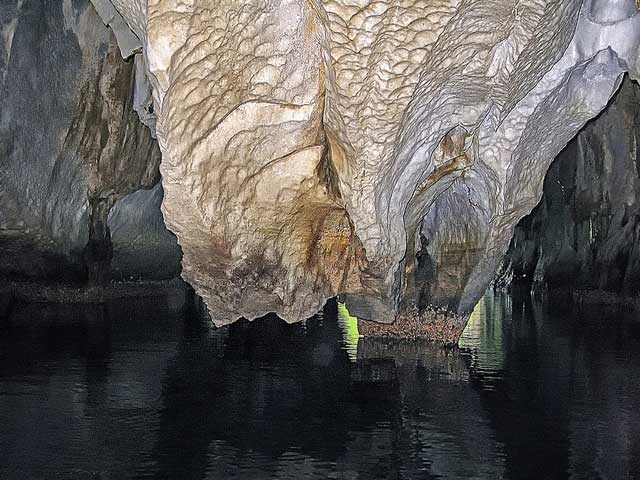 Navigate through an 80-kilometer stretch of underground river that is hailed as one of the New 7 Wonders of Nature and a UNESCO World Heritage Site. This park also features a full ‘mountain-to-sea’ ecosystem with spectacular stalactite and stalagmite formations. You’ll enjoy the 45-minute boat ride with the tour guide’s witty storytelling about the formations. 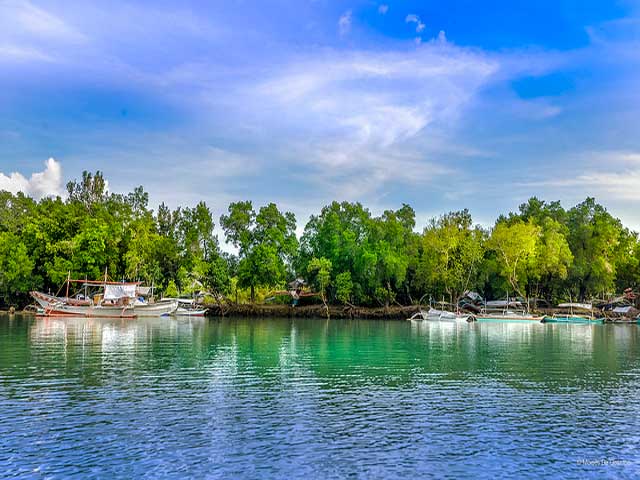 End your day the romantic way at Ihawig River Ecotourism and Wildlife Park. It is one of the best places to go Firefly watching and stargazing. If that’s not fancy enough, you can also play with the water and watch the planktons glow! 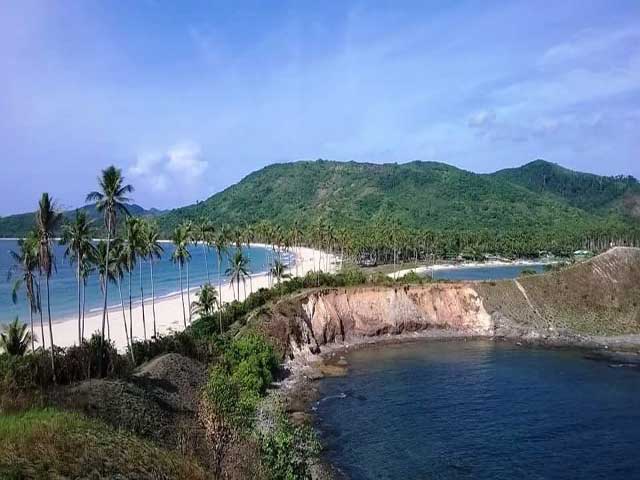 Beyond El Nido Airport is where you can find El Nido’s Twin Beaches, Nacpan and Calitang wherein they are separated by a tiny cape. A perfect day trip spot for a relaxing day away from the crowds. You can chill on a hammock with food and refreshment at hand. 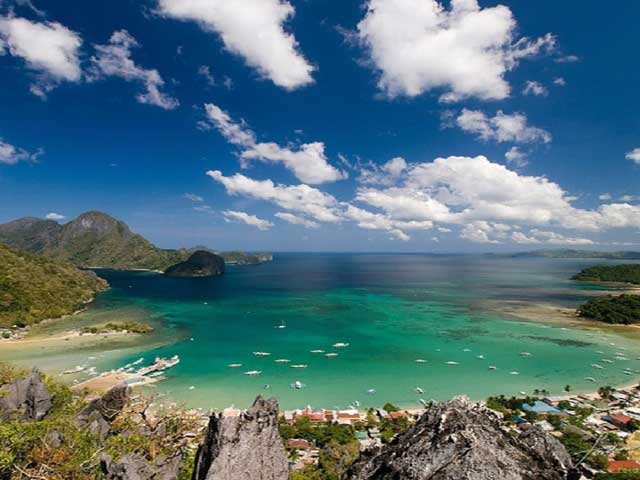 Climbing this massive limestone formation not only requires heart, but a good physical condition as well. With the help of a guide and proper gear, the view from the summit is worth the challenge. You’ll be rewarded with the breathtaking sight of El Nido town and Bacuit Bay. 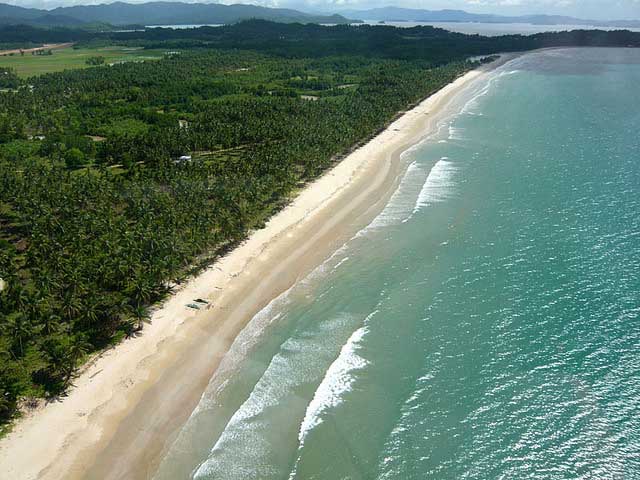 Touted as the longest white beach in the Philippines, this remote gem is located in Port Barton. What makes it special is its remoteness from the usual beach resort setting. You can just unwind by the sea or walk along the sandy streets of the area.

Plan your own Palawan travel package

Want to travel to the Philippines’ Last Frontier on a budget? Get a Palawan tour package for a hassle-free vacation.You can find the best flight promos and hotel deals at Traveloka so you only have to think about what you want to do and places you want to visit in Palawan.

Check out this simple 4 days and 3 nights itinerary: